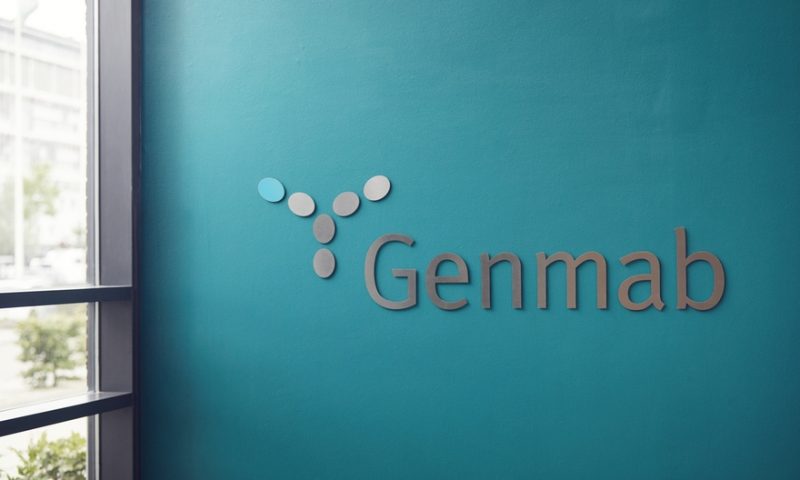 Genmab is pulling the plug on an antibody-drug conjugate it had been developing for solid tumors after it missed the mark in early-phase trials.

The candidate, enapotamab vedotin, targets AXL, which is overexpressed in multiple blood cancers and solid tumors. Though it showed “some evidence of clinical activity,” its promise didn’t bear out in different dosing regimens or biomarkers, the company said Tuesday, hence its exit from Genmab’s pipeline.

The move comes about a year and a half after Genmab pulled off a $506 million Nasdaq IPO, part of which was tagged to fund enapotamab vedotin. The rest of the funds would bankroll the development of tisotumab vedotin and take it to market, as well as move other programs through the clinic.

Axing enapotamab vedotin will free up resources for Genmab’s other prospects, said CEO Jan van de Winkel, Ph.D., in the statement. That includes Seagen-partnered tisotumab vedotin, which is in phase 2 for cervical and ovarian cancers as well as other solid tumors.

The duo reported data from 101 patients at the European Society for Medical Oncology meeting in September, showing the treatment shrank hard-to-treat cervical tumors to some degree in 79% of patients. The treatment reduced tumor size enough in 24% of the patients for them to be considered responders.

The phase 2 study, InnovaTV 204, tested tisotumab vedotin as a single agent, but the partners think it could do even better in combination with other cancer meds.