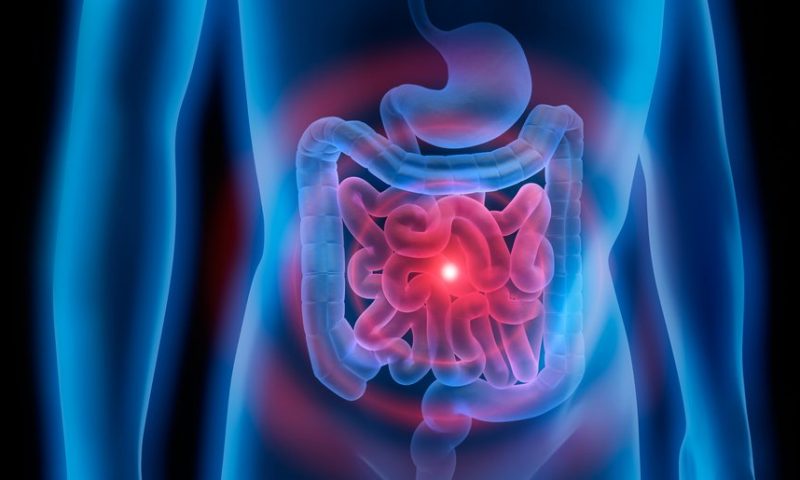 With colonoscopy rates plummeting amid the COVID-19 pandemic, it’s time for a new early screening method for colorectal cancer that’s less invasive and more easily accessible, while also being just as accurate as the standard test.

Geneoscopy may have done it: Its diagnostic uses RNA analysis of stool samples to search for signs of colorectal cancer and has been proven to detect approximately 95% of cancer cases spotted by colonoscopies.

And the test is closer than ever to being made widely available. The St. Louis-based company said this week that it has closed a series B funding round totaling $105 million. The combined debt and equity financing will be used to accelerate the ongoing CRC-PREVENT clinical trial and continue expanding Geneoscopy’s diagnostic pipeline into “additional unmet needs within gastrointestinal health,” Andrew Barnell, the company’s co-founder and CEO, said in a statement.

“As positive momentum continues to build for our pivotal and ongoing 10,000-patient trial, the team remains focused on ensuring a successful launch of our noninvasive, multifactor RNA colorectal cancer screening test as a meaningful advancement in the fight to prevent colorectal cancer,” said Barnell.

Geneoscopy’s test studies the RNA in gastrointestinal cells shed into stool to construct a phenotypic and quantitative analysis of an individual’s health. Those findings are then used to identify biomarkers associated not only with early-stage colorectal cancer but also with advanced adenomas and other precancerous lesions, allowing physicians to stop the progression of the disease as early as possible.

Previous studies have demonstrated the Geneoscopy diagnostic as a valuable tool in those efforts. In a 2021 retrospective study that compared the RNA analysis findings to those of a standard colonoscopy, the noninvasive test was able to spot 95% of colorectal cancers, 62% of advanced adenomas and 25% of non-advanced adenomas.

Additionally, while other noninvasive screening methods like the Cologuard DNA-analyzing test have been found to return higher rates of false-positive results than colonoscopies, Geneoscopy’s test identified negative cases with 85% specificity.

Geneoscopy is now aiming to further prove its mettle in the CRC-PREVENT clinical trial, which has already begun enrolling patients for its target cohort of 10,000. If successful, the results from that study will be used to support the test’s submission for FDA premarket approval.

The test is already on the agency’s radar. In January 2020, Geneoscopy received the FDA’s breakthrough device designation for its diagnostic, granting it a speedier pathway toward full regulatory clearance.