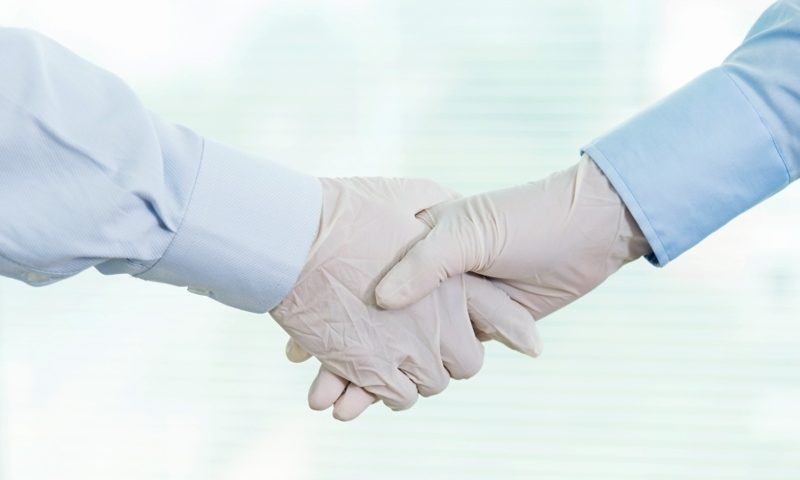 GE Healthcare has offloaded its molecular breast cancer imaging assets for an undisclosed sum in a deal with newcomer SmartBreast.

Pittsburgh area-based SmartBreast is just getting off the ground, with plans announced for a $5 million seed investment round. The company also lists offices in Los Angeles and Taipei and is a subsidiary of EVO WorldWide—a privately held firm that has previously helped develop the Asia-Pacific market for GE’s NM750b scanner.

“We will become the largest global player in secondary screening and diagnostics for women with dense breasts by providing the most effective tool for locating and diagnosing cancers occult on mammography,” said SmartBreast CEO James Hugg, who also serves as EVO’s president and CEO.

“We have acquired Dilon’s and also GE Healthcare’s MBI product lines, consolidating clinically proven reliable products with 217 installations globally,” Hugg said in a statement. “Our mission is to make MBI available to all dense breast patients woefully in need of better cancer discovery and diagnostic tools.”

Additionally, GE Healthcare said it will continue to support the system going forward by providing its cadmium zinc telluride radiation detectors, according to the company’s general manager of nuclear medicine, Erez Levy.

SmartBreast estimates that women with dense breast tissue—which may hide potential cancer on a mammography scan—make up about 40% of American, European and African women and about 70% of Asian women.