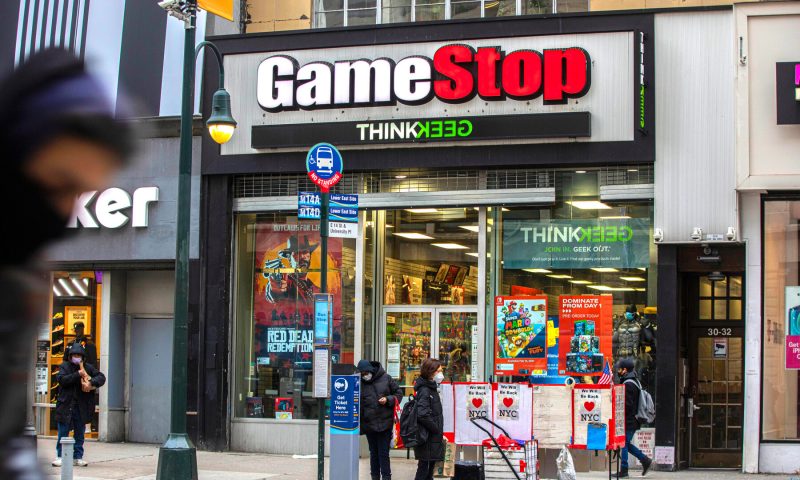 GameStop Corp. GME, +27.53% investors had their best day in five months on Tuesday despite no news released, as the video game retailer appears to have renewed its status as a meme stock. The stock soared 27.5% on the day, the biggest one-day gain since it rocketed 52.7% on March 25.

There are no new press releases on the company’s website, and the company did not file anything with the Securities and Exchange Commission in over a month. The stock also had its first double-digit percentage gain since it rose 10.2% on July 20, and it was the first time it rose more than 20% since it did so three times in March. Also catching the meme wave, shares of movie theater operator AMC Entertainment Holdings Inc. AMC, +20.34% jumped 20.3%, also on no apparent news released, as the shares notched the biggest gain since it rallied 24.5% on July 20. The rallies came on a day that the Nasdaq Composite COMP, +0.52% rose 0.5% to top the 15,000 mark for the first time, and the S&P 500 SPX, +0.15% rose 0.15% to another record close. Meanwhile, shares of commission-free trading platform Robinhood Markets Inc. HOOD, +9.03%, seen as a haven for the trading of meme stocks, rallied 9%.