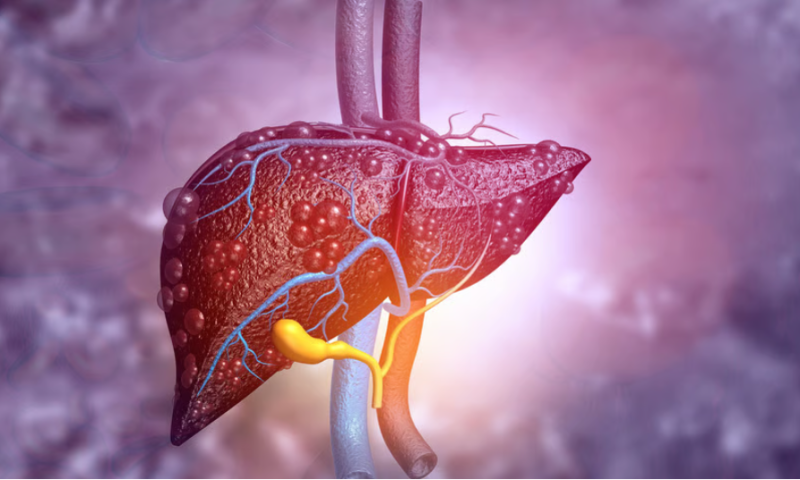 Galecto is trying to build out the case for its severe liver disease candidate GB1211, presenting phase 1/2 data linking the small-molecule inhibitor of galectin-3 to reductions in several enzymes in post hoc analyses.

The candidate is designed to reduce liver cell damage by inhibiting a target that is elevated in cirrhosis and toxic hepatitis. With Galecto pulling the plug on a study of GB1211 in nonalcoholic steatohepatitis last year because of the COVID-19 pandemic and a change in its clinical development strategy, the phase 1/2 GULLIVER-2 trial represents an early test of the theory that the drug can treat liver cirrhosis.

Instead, the biotech focused on post hoc analyses of liver enzymes. The trial linked GB1211 to reductions in four liver enzymes of 14.8% to 58.4%. The 14.8% reduction in alkaline phosphatase fell short of statistical significance, but the declines in the other three liver enzymes met the threshold for success.

Galecto compared the results favorably to data from much larger studies of potential cirrhosis therapies selonsertib, emricasan, simtuzumab and belapectin, while noting that ”cross-trial comparisons cannot be made” because of differences between the programs.

Investors largely remain on the sidelines, bumping shares in the tiny biotech up 3% to $2.10 when the market opened, but Galecto has the time to win more people round. With its cash reserves set to last into the second half of 2024, the company has the money to deliver the four phase 2 readouts that are scheduled for next year.