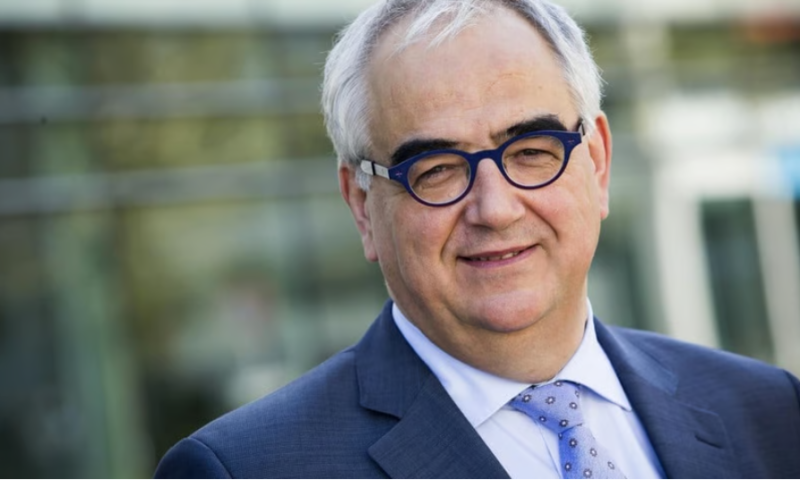 Galapagos is not a company lacking a vision—in fact, it has just made its second strategic announcement in six months. This one comes with a further pipeline trim and the loss of 200 roles.

The “forward, faster” strategy will see the biotech further concentrate on immunology and oncology, building up its CAR-T capabilities and “focusing on best-in-disease validated targets in our strategic therapeutic areas with shorter time-to-patient potential.” In other words, the company is dropping its kidney disease program and what remains of its fibrosis pipeline.

If it all sounds quite familiar, that’s because Galapagos has already undergone a transformation over the summer. Under the helm of CEO Paul Stoffels, M.D., who took over in April, the company scooped up two CAR-T companies in June for a combined $251.4 million. At the time, Stoffels told Fierce Biotech that he was on the lookout to both license assets from other companies and to potentially launch another small-scale acquisition of a business with therapies already in the clinic.

The biotech’s pipeline had been in urgent need of replenishment after a string of poor data readouts almost emptied the cupboard. Its osteoarthritis therapy failed to make the grade in a phase 2 trial in 2020, while late-stage results ended hopes of an FDA approval for its pulmonary fibrosis candidate last year. August saw four early-stage assets dropped, including two for fibrosis.

What marks the latest strategic announcement is the additional layoffs, with the 200 staff heading for the exits equating to 14% of the company’s 1,400 workforce as of June.

“As a result of our new strategic direction, we intend to reduce our workforce by approximately 200 positions across our sites in Europe to create room to reinvest in new capabilities and programs in our oncology franchise,” Stoffels explained in a third-quarter earnings announcement yesterday.

“We ended the third quarter of the year with a strong balance sheet of 4.4 billion EUR in cash and current financial investments, which provides us with the necessary means to invest in immunology and oncology and execute on smart business development,” Galapagos President, Chief Operating Officer and Chief Financial Officer Bart Filius said in the release.