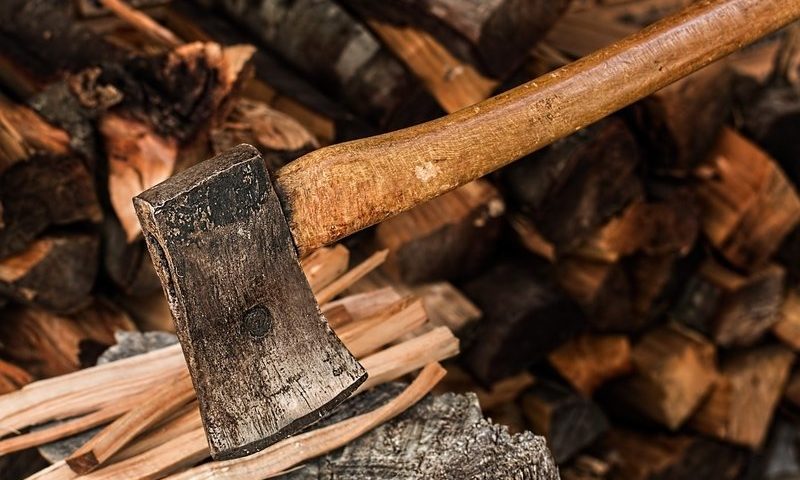 Galapagos is dumping pipeline programs and targeting €150 million ($181 million) in savings as it seeks to bounce back from a bruising nine months. The Belgian biotech is pulling out of metabolic diseases and osteoarthritis R&D to focus on its core therapeutic areas.

As part of the rethink, Galapagos is stopping work on GLPG4059 for metabolic disease. Galapagos took the small molecule into phase 1 in September in the belief it represented a novel way to treat Type 2 diabetes. Now, with Galapagos ending its emerging interest in metabolic disease, GLPG4059 is out.

Galapagos has stopped early research into metabolic disease and osteoarthritis, restricting its focus to its core areas, namely inflammation, fibrosis and kidney disease. Most programs in those areas are continuing, although Galapagos is scrapping idiopathic pulmonary fibrosis (IPF) prospect GLPG1205.

When Galapagos shared clinical proof-of-concept data on GLPG1205 in November, it outlined plans to take the GPR84 antagonist into a phase 2b trial. However, the biotech has now decided to scrap GLPG1205 while moving chitinase inhibitor GLPG4617 into a phase 2 IPF trial.

Galapagos plans to generate savings of €150 million, half of which will be realized this year, as part of a push to create “a right-sized, refocused version” of its operation. What that means for employees at Galapagos is unclear, although the culling of pipeline therapies and the exiting of therapeutic areas suggest R&D cuts are likely.

Analysts at Jefferies said “refocusing the pipeline is welcome after recent setbacks.” Those setbacks have quickly turned Galapagos from a high flyer on the cusp of delivering a blockbuster to a biotech facing a struggle to rebuild confidence.

In February 2020, Galapagos’ share price topped $270 as investors awaited the FDA approval of its Gilead Sciences-partnered JAK1 inhibitor filgotinib. The financial turmoil of the early months of the pandemic lowered Galapagos’ share price, but it traded up toward $200 throughout the early months of the summer. Then, the FDA rejected filgotinib, in part due to long-standing fears about testicular toxicity.

Gilead responded by pausing enrollment in clinical trials of filgotinib in three indications and, later, by dropping plans to seek FDA approval for the drug in rheumatoid arthritis. The failure of ziritaxestat in a phase 3 IPF trial in February dealt another blow to Galapagos. Shares now trade at $76.

Galapagos has put its broad “Toledo” SIK program at the heart of its effort to recover from its slump. While cutting elsewhere, Galapagos has remained committed to salt-inducible kinases, forging ahead with five proof-of-concept trials of lead asset GLPG3970 while fast-tracking another SIK inhibitor into the clinic.

Data on GLPG3970 are due later this year and will be “key to justifying Galapagos’ fervour that the program could be paradigm-changing, not to mention its significant financial investment,” analysts at Jefferies wrote in a note to investors.