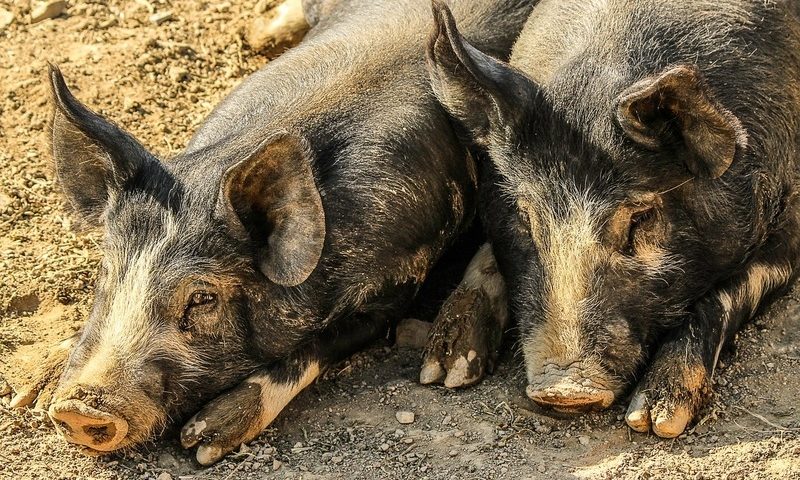 Hepatocytes in the liver can naturally regenerate, provided the organ is completely healthy. But when the liver is diseased, it has too much scar tissue to nurture the environment hepatocytes need to replenish themselves.

In a new study published in Liver Transplantation, researchers led by the University of Pittsburgh School of Medicine demonstrated that pigs can grow functioning livers in their abdominal lymph nodes after their own hepatocytes are isolated and injected into them. A startup founded by three of the researchers, LyGenesis, is working to bring the method into human clinical trials.

Senior author Eric Lagasse, Ph.D., associate professor of pathology at Pitt, first demonstrated a decade ago that healthy liver cells injected into the lymph nodes of mice with malfunctioning livers would regenerate and take over normal liver functions. To further prove out the concept, Lagasse wanted to replicate the work in a larger model.

So Lagasse and his team took pieces of healthy liver tissue from six pigs while at the same time cutting off the main blood supply to the organ. They then injected the cells into abdominal lymph nodes. All six animals were able to regain normal liver functions, they reported.

When they examined the lymph nodes, the researchers discovered a plentiful supply of hepatocytes, along with bile ducts and vasculature that had formed in the transplanted cells.

Regenerative approaches to treating liver disease have generated enthusiasm among private investors. In 2018, for example, Third Rock Ventures launched Ambys Medicines, which is developing both cell and gene therapy approaches to regenerating hepatocytes.

LyGenesis, which was founded in 2017, got a major boost in May of the following year when it pulled in $3 million in a series A round from Juvenescence, a U.K.-based fund that has raised $165 million to support longevity-focused companies. In October of last year, Juvenescence and Longevity Vision Fund handed LyGenesis another $4 million in private financing and convertible notes.

LyGenesis is gearing up to start a phase 2a clinical trial of its technique in people with end-stage liver disease later this year.

The new animal study follows previous work by Lagasse and colleagues demonstrating that liver tissue grown in the lymph nodes of pigs with a form of genetic liver disease could treat the condition effectively. The researchers believe the technique could ultimately help people with a wide range of liver-damaging diseases, including hepatitis and alcoholism.

Improve outcomes for TIL therapies by tackling process challenges