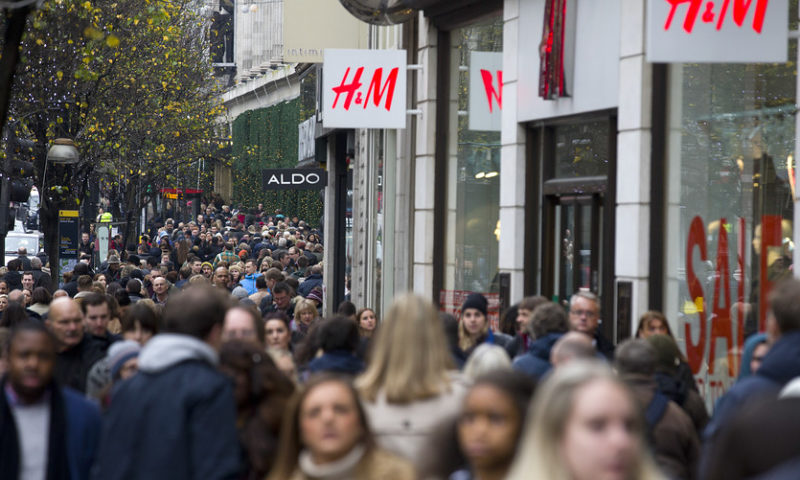 How are markets trading?

What is driving the markets?

Shares of U.K. fashion retailers were down Monday morning after ASOS ASC, -39.32% warned of difficult November trading and cut its full-year outlook. Shares of ASOS, which list on London’s Alternative Investment Market of smaller companies, plummeted by 40% after the profit warning, helping send the shares of its rivals into the red.

After Friday’s sharp losses, notably on Wall Street, global equity action was markedly calmer. Investors will be looking to the U.S. Federal Open Market Committee policy meeting on Wednesday, where investors are expecting another interest-rate hike, but hoping for a dovish message.

The Bank of England will also hold its own policy meeting on Thursday, but isn’t expected to announce any changes to interest rates given the uncertainty surrounding Brexit. U.K. Prime Minister Theresa May is reportedly pushing back on the idea of a second referendum over Brexit, as she fights to keep her exit deal alive.

Mining stocks may be all ears for China’s annual Central Economic Work Conference that starts Tuesday. The government will set out policy direction and could announce stimulus for an economy that has shown signs of sagging.