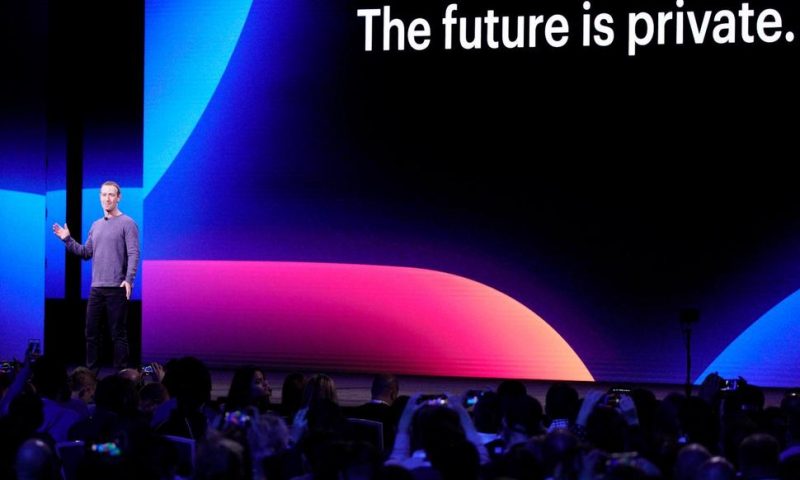 SAN FRANCISCO — Facebook may have to wait longer before resolving a U.S. government investigation into the company’s mishandling of personal information.

The Wall Street Journal is reporting that political wrangling is delaying a settlement with the Federal Trade Commission. Facebook could be fined up to $5 billion for various breaches of privacy.

The newspaper says FTC Chairman Joseph Simons has the votes he needs from fellow Republicans, but is trying to persuade at least one Democratic commissioner to back the deal as well. The newspaper says the two Democrats consider the deal too lenient.

The FTC opened an investigation after revelations that data mining firm Cambridge Analytica had gathered details on Facebook users without permission.

Arkansas Newspaper Gambles on Free IPads as the Future