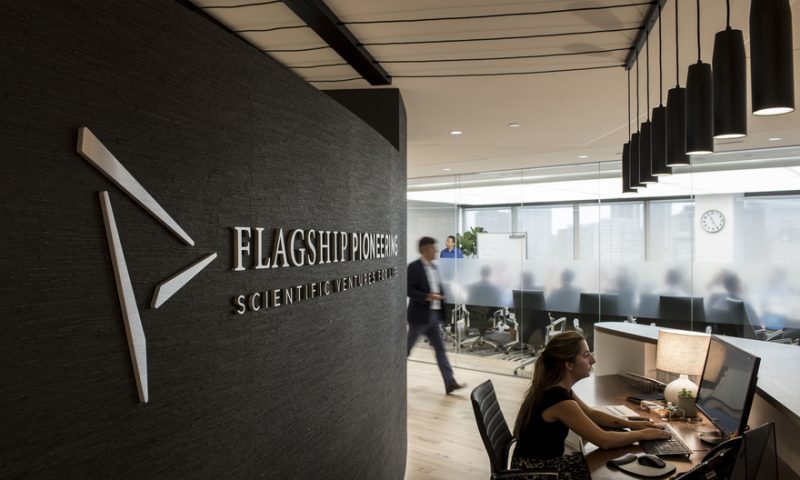 Luciano Rossetti is checking all the boxes. After nearly two decades in academic medicine and almost as long leading R&D teams at Merck KGaA and Merck & Co., he’s jumping over to the venture world as Flagship Pioneering’s first chief medical officer.

As CMO, Rossetti will shape Flagship’s clinical portfolio. And that’s not all—he will also lead R&D for a new scheme, Pioneering Medicines, which aims to create a pipeline of first-in-category treatments based on the work of its platform companies, but that go beyond the programs those companies are developing in-house. Besides building that pipeline, Rossetti will play a key role in strategic planning and business development.

“I am looking forward to joining Flagship Pioneering, a proven engine for breakthrough innovation in life sciences and medicine,” said Rossetti, who begins his dual role on Jan. 1, in a statement.

“I am confident that I can contribute to furthering the translation of the new technologies and scientific breakthroughs made within Flagship Labs into clinical development studies that ultimately result in transformative medicines,” he added.

Rossetti spent more than 18 years in academic medicine, including 15 years at Albert Einstein College of Medicine in New York, before jumping into industry in 2006. He led R&D across all disease areas at Merck & Co. as its head of global scientific strategy before serving as senior vice president of late stage clinical development. He moved on to Merck KGaA to lead global R&D, shepherding programs to approval in several kinds of cancer and in multiple sclerosis.

Rossetti isn’t the only Flagship exec to hold a dual role. In May, the biotech builder hired Novartis veteran Fabrice Chouraqui as its first CEO-partner, a job that entails joining Flagship’s leadership team while also helming one of its portfolio companies. It has since added GlaxoSmithKline’s former Shingrix chief Guillaume Pfefer and Biogen alum Tuyen Ong, M.D., to its roster of CEO-partners.

Nereid Therapeutics surfaces with $50M to go after biomolecular condensates