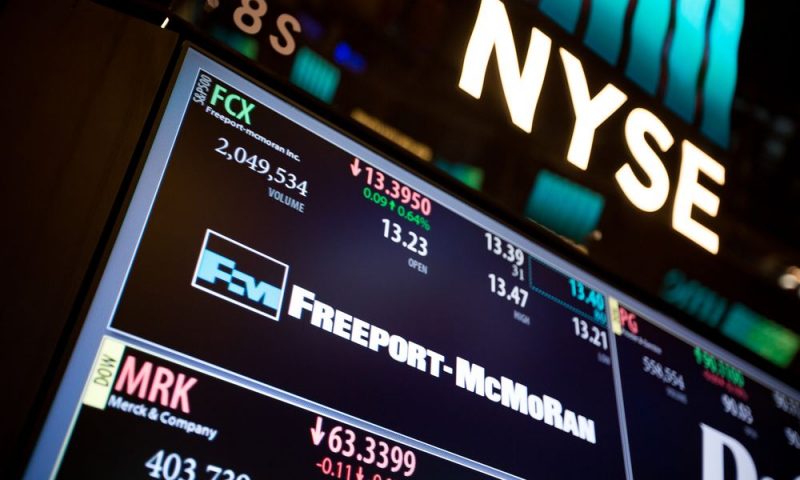 Freeport-McMoRan Inc mines more copper than any other publicly traded company in the world. Its assets include the Indonesian Grasberg mining complex, the world’s largest copper and gold mine in terms of recoverable reserves. Freeport also has significant mining operations in the Americas.