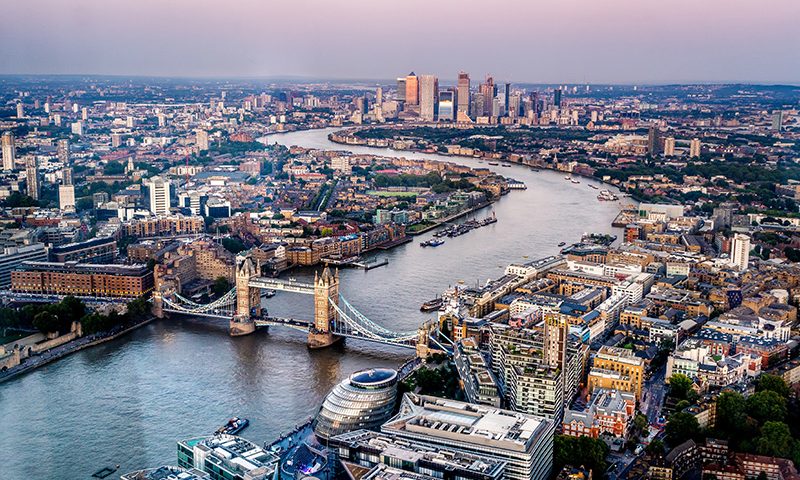 The round was led by Novo Holdings, Eventide Asset Management and Wellington Management Company, and, as part of the investment, Thomas Dyrberg of Novo Holdings will also take up a seat on Freeline’s board.

With its new cash injection, Freeline will push its lead program in hemophilia B into a pivotal trial as well as continue work on a phase 1/2 clinical program for Fabry disease and advance its pipeline programs for Gaucher disease and hemophilia A.

Freeline got started late in 2015 with gene therapy tech out of University College London as well as a £25 million series A commitment from life science investor firm Syncona.

The startup went on to buy an adeno-associated virus manufacturing platform and tap Syncona for more cash, bringing the total size of the investor’s series A outlay up to £33.5 million.

Two years ago, Syncona doubled down on its bet, committing £85 million, and then went all in for its series C, but now with more investors.

“The potential of gene therapy to change patients’ lives has never been greater and we are delighted to have leading US and European biotechnology investors join us in this extended Series C financing,” said Theresa Heggie, CEO of Freeline.

Although rare, there are a lot of treatments and next-gen research ongoing for hemophilia, including from the likes of Pfizer, Spark and BioMarin, as well marketed drugs for Gaucher and Fabry disease, with others also working on new gene therapy approaches such as biotech Avrobio.

Novo Nordisk also has a big commitment and product range for hemophilia, with it also tapping bluebird bio to work on gene therapies for the bleeding disorder.

“Our investment strategy is to identify and invest in US and European life science companies which are true leaders in their area of expertise, developing innovative product candidates that significantly advance patient care,” added Dyrberg, managing partner at Novo Holdings.

“We have been impressed by the Freeline platform and its scientific co-founders, as well as their experienced management team, and we are delighted to support Freeline as they continue to build momentum.”

Beyond Meat partners with Alibaba for new China push