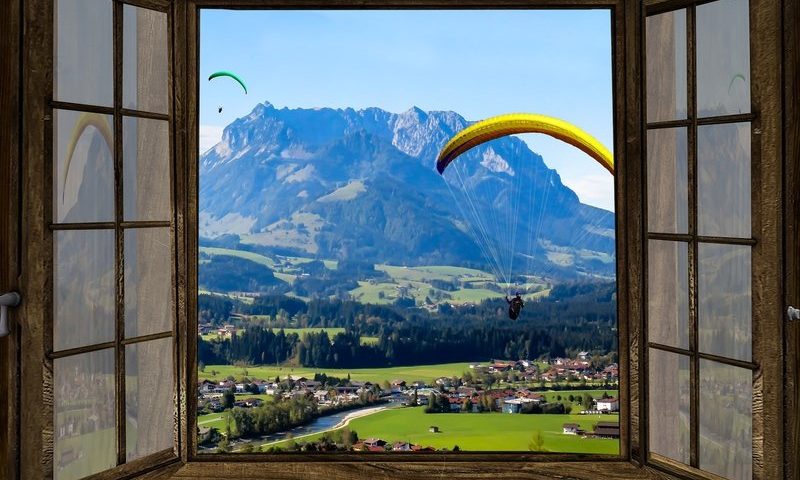 After a July failure and a September meeting with the FDA, Iterum Therapeutics wants another shot at treating uncomplicated urinary tract infections. The struggling biotech is hoping a new chief medical officer can help get the job done.

Unlike the name suggests, it will likely be a complicated path to a potential FDA approval. Iterum’s oral antibiotic for uncomplicated UTIs was denied by the FDA this summer, but the Dublin biotech thinks there’s another chance of gaining an approval after meeting with the agency.

Now, Iterum is bringing back a former vice president to helm global clinical development and regulatory initiatives. Sailaja Puttagunta, M.D., formerly Iterum’s VP of clinical development from 2016 to 2018, is back after a stint as chief medical officer of BiomX, a biotech developing chronic disease treatments.

She begins her role as the company says it’s re-entering the clinic with the drug in question, dubbed sulopenem. Iterum was scant on details on the trial.

Iterum said last month it wanted to meet with the FDA to discuss the design of a new trial to set the oral drug up for another go at approval.

Puttagunta worked on sulopenem during her previous stretch at Iterum and also during her six-year run at Pfizer from 2006 to 2012, the biotech said Monday. Iterum picked up the drug from Pfizer in 2015 in the hopes to test it orally and intravenously. The treatment belongs to the same class of antibiotics as penicillin.

The new CMO’s resume also includes a one-year VP stint at Allergan, where she was VP of medical affairs for anti-infectives in 2015. Prior to that, Puttagunta spent 2.5 years at Durata Therapeutics, ending as a VP of development and clinical affairs.