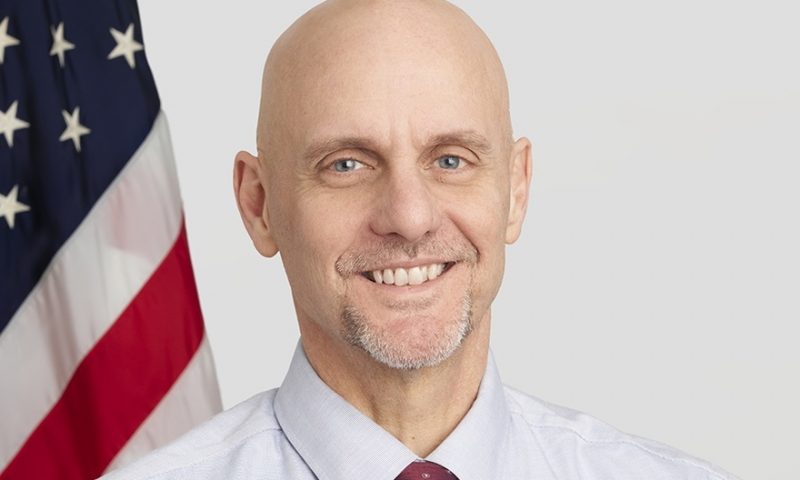 While many new medtech startups spend their first few years struggling to rack up enough capital and cachet to bring their ideas to fruition, Harbinger Health, which emerged from stealth just this week, already has both of those assets in spades.

The Massachusetts-based company was unveiled by life sciences venture firm Flagship Pioneering after three years of research and development. Now in the public eye with an initial commitment of $50 million from Flagship, Harbinger will ramp up development of its software platform, which aims not, as its name may suggest, to signal an onslaught of doom, but rather to detect cancer in its earliest stages through a simple blood test.

It’ll be led in this endeavor by Stephen Hahn, M.D., the former commissioner of the FDA. After joining Flagship in June as chief medical officer of its preemptive medicine and health security initiative, Hahn has been promoted to the joint role of CEO-partner at the VC firm and as well as CEO of Harbinger.

“Harbinger Health is poised to redefine our approach to oncology, moving beyond cancer ‘staging’ and toward early detection that enables the diagnosis and treatment of cancer and ultimately to effectively reduce morbidity and mortality associated with the disease,” Hahn said.

“We are committed to developing our platform so there is access to early cancer detection for all individuals with a simple test. No one should be disadvantaged in the fight against cancer—it’s our goal to bring the power of this platform not only to those with access to the top cancer centers, but to everyone,” he continued.

Similar to the technology being developed by fellow cancer-focused liquid biopsy developers Grail and Freenome, Harbinger’s platform will use machine learning and other artificial intelligence software to analyze a standard blood sample to detect biological indicators of cancer before symptoms arise and before traditional diagnostic methods are able to spot the disease.

“Harbinger Health has the potential to revolutionize the way we detect, diagnose and treat cancer, enabling interventions at a much earlier phase of the disease than is currently possible,” said Doug Cole, M.D., managing partner of Flagship and the co-founder and chairman of Harbinger.

“Unlike prior approaches that are purely statistical in nature, Harbinger’s approach is informed by its insights into specific biological events that take place early in the development of cancer,” Cole added.

The company has yet to outline exactly which “biological events” its tests are looking for. Freenome, for example, takes a multiomics approach, scouring the genomic, transcriptomic, methylomic and proteomic signals in blood plasma to spot biomarkers associated with cancer, with its first test focusing on colorectal cancer.

Grail, meanwhile, has developed the prescription-only Galleri test, which aims to detect more than 50 types of cancer at once using genomic sequencing techniques to search for DNA fragments shed by tumors into the bloodstream.