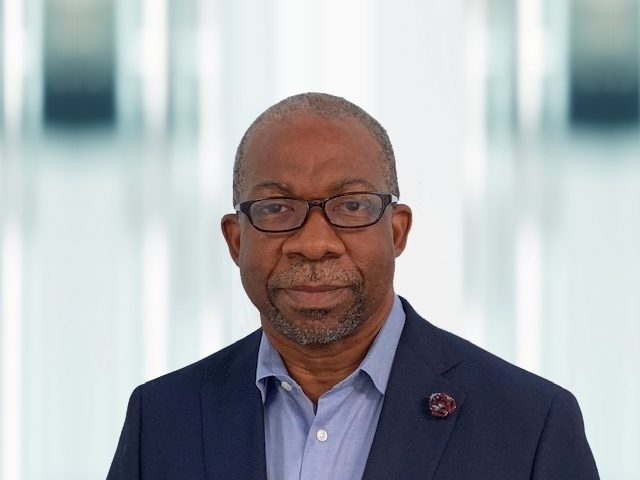 Heading into a pivotal year in 2021, Forma Therapeutics has hired two veterans out of Takeda and Incyte to help run its R&D programs.

The biotech, helmed by Genentech veteran Frank Lee, has been working on its transition from an early discovery and development company to one knocking on the door of approvals and commercialization.

Next year, it is plotting a phase 2/3 trial of FT-4202, a potentially disease-modifying therapy for people living with sickle cell disease, and will hope for a success and approval further down the road.

FT-4202 could become a therapy that changes the course of sickle cell disease rather than addressing symptoms such as infection, inflammation and anemia.

The drug activates the enzyme pyruvate kinase-R, which combats the sickling of red blood cells and helps hemaglobin bind to and release oxygen more efficiently. Though sickle cell is its first indication, Forma may test it in other diseases.

It is also working on olutasidenib, an IDH1 inhibitor that’s in pivotal studies for relapsed or refractory acute myeloid leukemia, although it has described this as a “non-core asset.”

“Fitzroy will be integral to the implementation and execution of our global pivotal phase 2/3 trial of FT-4202, a potentially foundational, disease-modifying therapy for people living with sickle cell disease expected to initiate in the first half of 2021, as well as in leading our development team evaluating Forma’s CBP/p300 inhibitor for the treatment of metastatic castration-resistant prostate cancer. Ruth is an essential hire for Forma as well,” Lee said.

“Her comprehensive skillset and broad therapeutic experience position her well to lead a medical affairs team focused on strategic engagement with the medical community, delivering impactful medical communications and ensuring our real-world evidence-generation plans address the needs of our target patient groups.”

In December, Forma got off a $100 million series D round before pulling off a major upsized $278 million IPO in the summer amid a rush of biotechs going public.