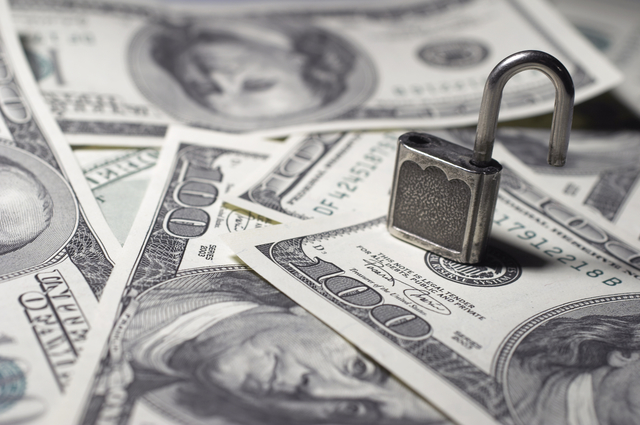 Foresite Capital banked $969 million in its fifth and biggest raise yet to invest in companies solving some of the biggest inefficiencies in today’s healthcare system. The capital will be split into two funds: About $775 million, or 80%, will go into a core fund, while the remaining $194 million will become what the firm calls an opportunity fund.

“Opportunity Fund V is designed as an investment vehicle where we can take more concentrated positions in companies where we have a lot of conviction, as an alternative to special purpose vehicles and other vehicles that take longer to raise,” said Vik Bajaj, Ph.D., managing partner at Foresite Capital and co-founder and CEO of its incubator, Foresite Labs.

With the new funds, Foresite will back companies of all stages spanning therapeutics, life science infrastructure and individualized healthcare, the firm said in a statement. They build on Foresite’s previous $668 million fund, which it closed in 2018 alongside a pivot from investing in late-stage programs to becoming “stage-agnostic.”

“I think the pandemic has made clear to everyone that there is a great deal of inefficiency in our healthcare system,” Bajaj said. These issues, such as disparities in access to care and quality of care, have long driven different healthcare outcomes for different groups even as care should be improving for everyone, based on the new treatments the biopharma industry is developing.

In addition to spotlighting the cracks in public health infrastructure and healthcare delivery, COVID-19 has proven just how quickly new therapeutics and vaccines can be developed and deployed, Bajaj said.

“As difficult as it has been to see these inefficiencies and disparities laid bare by the pandemic, there are threads of hope within that, that the community will build upon. Part of what we want to do in Fund V is to support entrepreneurs developing those transformational companies and conclusively address some of those issues.”

Foresite has invested in public and private companies since its founding, including 10X Genomics and Kinnate Biopharma, which both went public in 2020, raising $390 million and $240 million, respectively.