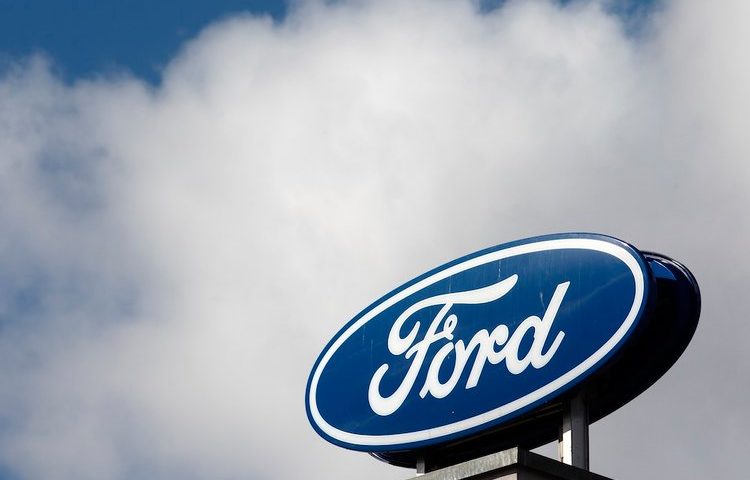 Shares of Ford Motor Co. F, -1.29% slumped 1.2% in morning trade Tuesday, after the auto maker reported that September total U.S. vehicle sales fell 11.2% from a year ago to 197,404 vehicles, as truck sales declined for the first time since December 2017. Truck sales fell 9.9% to 93,408 vehicles, as F-Series sales fell 8.8%. SUV sales dropped 2.7% to 66,884 vehicles and car sales tumbled 25.7% to 37,112 vehicles. “For the industry, September presented a tough scenario for comparison due to strong performance a year ago resulting from pent-up and replacement demand following Hurricane Harvey in Houston, while September 2018 experienced some weather-related impact due to Hurricane Florence,” the company said in a statement. The stock has tumbled 17% over the past three months, while the Dow Jones Industrial Average DJIA, +0.46% has gained 9.6%.