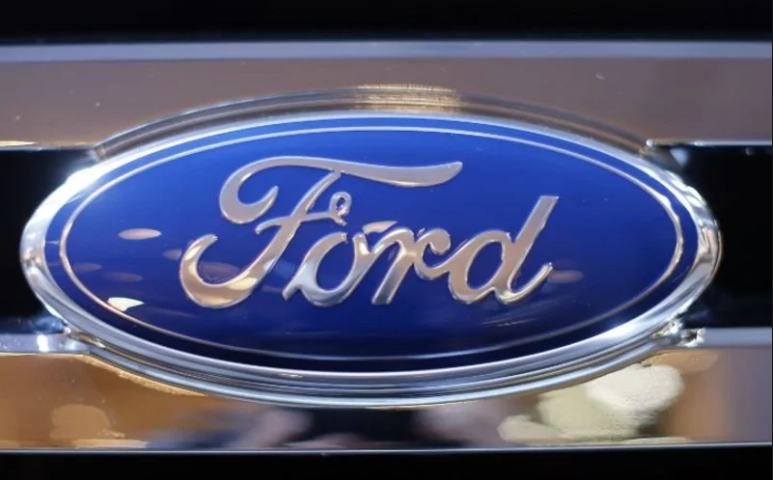 WASHINGTON — In a self-driving future, Ford Motor Co. may operate more like an airline than a traditional automaker.

As the company develops fledgling businesses in Miami and Washington supported by autonomous technology, its executives have sought advice from counterparts in the aviation industry.

Make no mistake — Ford intends on keeping its wheels firmly on the ground. But airlines have know-how in maximizing the time planes spend in the sky, and they understand how to sell seats. That resembles the operational strategy Ford intends to deploy with self-driving vehicles — keeping cars on the road in both ride-hailing and delivery services around the clock. So company executives have spent extensive time benchmarking airlines.

“Autonomous vehicles are a per-mile business, not an ownership business,” said Sherif Marakby, CEO of Ford Autonomous Vehicles LLC. “It’s the same thing for the airline industry. You make money with high utilization. Your fixed costs don’t change much.”

Marakby was in the nation’s capital earlier this month, speaking at the Intelligent Transportation Society of America’s annual meeting and surveying progress on the company’s Washington pilot project. He spoke about the aviation industry’s imprint on Ford’s plans, developments in pilot delivery projects and forthcoming plans to incorporate walking robots.

Ford has aspirations of starting a commercial business underpinned by autonomous-driving technology in 2021, using a self-driving system supplied by Argo AI, the Pittsburgh company in which it has invested more than $1 billion.

While he didn’t specify which airlines Ford had conversations with, Marakby said their requirements are similar to those of a business that revolves around autonomous technology. Airlines rely on expensive vehicles, need brick-and-mortar operations centers and ongoing maintenance.

“We’ve learned a lot of things we’ve already incorporated into our model about utilization, and that’s what drives the business,” he said. “We are designing our first car to go hundreds of thousands of miles in a shorter period of time, and it’s the same as airlines using expensive planes and refurbishing them every few years.”

Ford’s experience in building vehicles for law enforcement and taxi and limousine businesses has come in handy when planning how to fortify self-driving vehicles. Marakby said the company has analyzed its Ford Escape hybrids going back 15 years to see what breaks — not at a typical 150,000 miles, but at half a million miles.

In studying the airlines, Ford may have established some parameters for how it intends to operate. In piloting delivery services in Washington and Miami, it has, in some cases, learned how it will not operate.

Ford has sought collaborations with local businesses in both markets and examined automated delivery services for businesses such as florists and dry cleaners. Food delivery remains a viable revenue stream overall, but Marakby says the company has “chopped out things within that category.”

“The biggest learnings, to me, are the things we are not going to do,” he said. “I can’t talk about them in detail, but we are deciding not to be in certain delivery businesses because the opt-in rate is so low,” he said. “Some things, they sound good on paper, but then in reality it doesn’t make any sense because people don’t want the service.”

Part of that obstacle includes offering delivery services to customers’ doors rather than merely to the curb. In Miami, for example, Ford quickly learned residents of high-rises balked at meeting delivery vehicles at the sidewalk when they’re accustomed to getting food delivered to their door. Navigating the space from the curb to the doorstep is one reason why Ford entered a partnership with Agility Robotics last month that will use Digit, a bipedal robot that can carry packages.

“We’ve been figuring out the sweet spot for two years, and it’s not enough,” Marakby said. “We have so much more work to do. When others say ‘We’ll have autonomous vehicles, and it will be easy,’ I don’t know why it would be easy. It hasn’t been easy. We have to do this work. We are learning and adjusting our plans.”

Huawei Founder Says Revenue Will Be Billions Below Forecast

India is hitting the United States with more tariffs