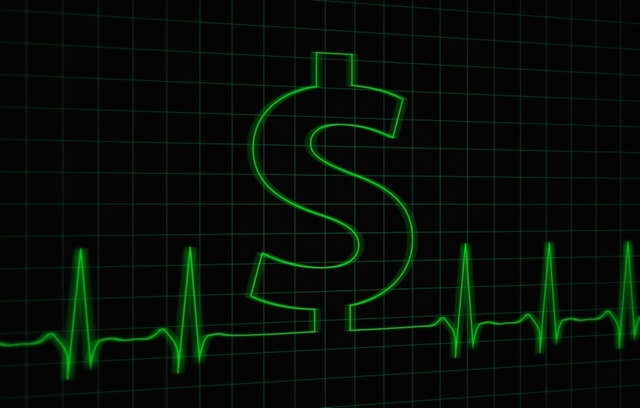 It’s been a relatively quiet few years for FogPharma, at least publicly, but now the Cambridge, Massachusetts-based biotech is revealing a major funding round.

The series C has been pumped up to $107 million from a who’s who of venture capitalists. The round was led by venBio Partners with help from new investors Cormorant Asset Management, Farallon Capital Management, Invus, funds and accounts advised by T. Rowe Price Associates Inc., HBM Healthcare Investments, Casdin Capital and PagsGroup.

The candidate is a miniprotein—that is, a small protein or large polypeptide—designed to penetrate cells and target the protein beta-catenin, which plays a role in the Wnt signaling pathway. Wnt plays a role in many cancers, helping them “go cold” and evade the immune system.

The biotech believes this asset can address a fifth of all cancers. It’s also working on a first-in-class YAP/TAZ-blocker TEAD antagonist, which the biotech says is the only molecule presently in development that binds the fully activated form of TEAD. The YAP/TAZ-TEAD interface is part of the hippo pathway, where dysregulation has also been shown to occur in many cancers.

The biotech, founded back in 2016, raised $66 million in series B financing three years ago. The startup was established in 2016 by Harvard professor and entrepreneur Gregory Verdine, Ph.D., whose lab invented cell-penetrating miniproteins.

“Helicon peptides are a next-generation class of therapeutics that holds the potential to revolutionize medicine by making all or nearly all targets druggable. Achieving this long-standing goal of the entire pharmaceutical industry makes it possible for disease biology alone to determine which targets get drugged,” said Verdine, founder and CEO of FogPharma.

“We are pleased to have the support of such an elite group of life sciences investors who share in our vision and mission to fundamentally redirect the future course of medicine by drugging the most notorious and previously untouchable drivers of serious human disease. We are excited to bring forward at an ever-increasing pace and scale first-in-class programs that tackle the most recalcitrant and prevalent drivers of human cancer.”