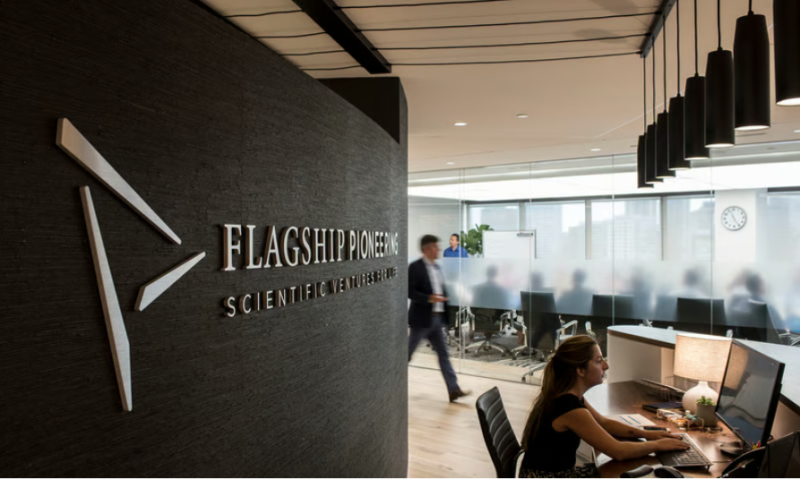 Less than three years into its existence, Repertoire Immune Medicines is completely overhauling the company, axing its top two assets, replacing its CEO and cutting almost half of its staff.

It’s a top-down restructuring for the Flagship-founded biotech that has come to light after Fierce Biotech reported Friday that the company laid off 45% of its staff the week before. At the time, the company did not disclose further details about what precipitated the layoffs. But now we know.

Repertoire halted phase 1 trials of its top two assets, RPTR-147 and RPTR-168, in October, according to an update released Monday. The two autologous cell therapies were being tested in HPV-positive tumors, but the company said initial data showed little effect. Repertoire will apply the findings to other programs focused on solid tumors, the company said in the release, in which it also publicly disclosed that it had reduced its staff.

The pipeline shake-up has also affected the company’s top brass, with founding CEO John Cox heading for the exit as well. Replacing him is Torben Straight Nissen, a former Pfizer strategy executive who joined Flagship Pioneering in 2016 as a senior partner and president of Rubius Therapeutics, another Flagship venture that’s on life support.

Last Wednesday, Rubius disclosed that CEO Pablo Cagnoni and Chief Financial Officer Pepe Carmona were departing as the company geared up for a sale. As a result, the company shaved its staff by 82%, keeping just a bare-bones team. Cagnoni was simultaneously elevated to chairman of the board, but Flagship founder Noubar Afeyan departed. Cagnoni is also listed as a member of Repertoire’s board.

Nissen will be tasked with steering Repertoire toward a different fate, however, with Chairman Doug Cole, M.D., giving his stamp of approval in the company’s release.

“His significant experience leading and shaping platform-based biotech companies makes him well-positioned to drive Repertoire forward toward unlocking the potential of its DECODE platform,” Cole said. Atop Nissen’s early to-do list will be completing the search for a permanent chief medical officer after Theodore Reiss, M.D., left in May. The former Celgene exec bolted after less than a year at the company and has been replaced by David Spriggs, M.D., Ph.D., on an interim basis.

Repertoire is focusing on a suite of therapies using the aforementioned platform which looks to uncover new targets focused on the relationship between T-cell receptors and the epitopes they recognize. The company hopes to aim the platform at developing new treatments for cancer along with autoimmune and infectious diseases. This company still has a preclinical cell therapy in its pipeline aimed at both IL-15 and IL-12 in addition to an injectable T-cell-targeted cytokine therapy focused on IL-12.

Repertoire launched in March 2020 after Flagship merged together Cogen Immune Medicines and ​​Torque Therapeutics. Cox, CEO of Torque at the time, was tapped to lead the joint operation.

A year later, hype around the company began to snowball, underscored by a $189 million series B closed in April 2021 and Reiss’ hiring a couple of months later. In September 2021, Repertoire was named to Fierce Biotech’s Fierce 15 list.

Amid ‘biotech winter,’ Insilico turns up the heat with Sanofi deal worth $1.2B in biobucks

With new data in hand, Amgen plans to take heart drug into phase 3 to challenge Novartis