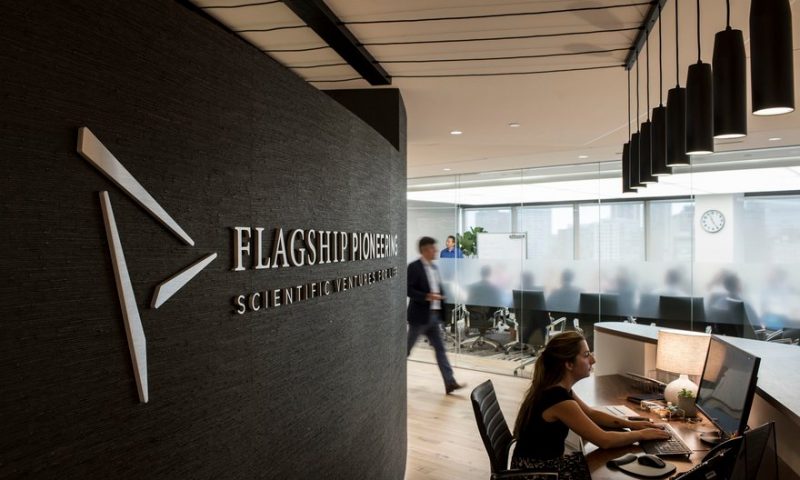 Generate Biomedicines wants to get in on the lucrative world of protein-based therapeutics, which comprise about 7 in 10 new drug approvals. The Flagship Pioneering-founded biotech got a major boost Thursday with a massive $370 million series B to fund clinical trials in 2023, open two new facilities in the coming months and sextuple headcount.

Let’s start with the science. Proteins are the “building blocks of life and control the vast majority of biological functions,” said CEO Mike Nally in an interview with Fierce Biotech.

With that in mind, Generate has generated new proteins across antibodies, cytokines and peptides as well as for cell and gene therapy applications. Other modalities are expected in the future, Nally said.

Generate’s platform is “disease-area agnostic,” but core areas of focus thus far are oncology, immunology and infectious disease, Nally said. When the biotech launched last autumn with a reported $50 million, the company said it was working on therapeutic candidates for SARS-CoV-2, the virus behind COVID-19, via antibodies and peptides as part of a partnership with the Coronavirus Immunotherapy Consortium.

Nally declined to disclose whether the biotech has continued development on those candidates but said “there’s still opportunities in the COVID landscape that we’re investigating.”

The heavily funded startup expects to have multiple preclinical candidates by year-end and bring those into human trials in 2023. To back that work, the company plans to skyrocket its headcount from about 80 today to nearly 500 by the end of 2023, Nally said.

In the meantime, Generate anticipates rolling out a new facility in Andover, Massachusetts, for protein production and other “structural capabilities,” with hiring already underway, Nally said. A new corporate headquarters, replete with wet labs and space for computational talent, is on deck for an opening toward the end of the first quarter or early second quarter next year, the CEO added.

The biotech will weigh options for teaming up with biopharmas and others in the drug development industry.

“Given the productivity of the platform, we think partners are going to be an essential part of our strategy,” Nally said. Those collaborators might have complementary skill sets, disease-area expertise, clinical development know-how and manufacturing services, the CEO added.

Having raised an astronomical $370 million in one round of private financing, it’s uncertain what, or when, Generate’s next funding needs will be. Whether it’s an initial public offering or another route, the biotech has not “fully fleshed out those plans” just yet, Nally said.

“The real promise of a company like Generate is, if we can make drug discovery a deterministic endeavor, we’ll have a lot more control over the future of therapeutic discovery,” Nally said.

Nally joined the biotech and Flagship in March after an 18-year run at Merck, where he was president of the vaccines business for a few years and spent the last two years as chief marketing officer of the human health unit.