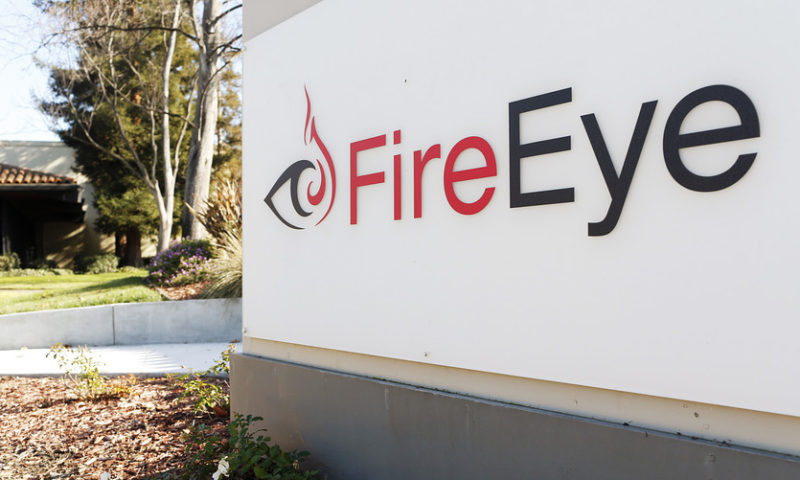 Revenue rose to $217.5 million from $205.8 million in the year-ago quarter. FireEye was forecast to report revenue of $216.8 million, according to 23 analysts polled by FactSet, while the company had predicted revenue of $214 million to $218 million.

Billings, which reflects future business under contract, were $265 million. FireEye had forecast fourth-quarter billings of $245 million to $255 million, while analysts polled by FactSet had estimate billings of $251.2 million.

FireEye revenue for services — including things like threat intelligence, email security, endpoint security and network security — rose to a record of $38.7 million. Analysts had forecast services revenue of $36.7 million.

Accounting for the outlook, which is below the Wall Street consensus, Frank Verdecanna, FireEye chief financial officer and chief accounting officer told MarketWatch in an interview that a $10 million-plus deal and two $5 million-plus deals in the year-ago first quarter are making a tough comparison and likely skewing analyst estimates upward.

“So the combination of those three deals in Q118 were about $25 million,” Verdecanna said. “And we’re not expecting any greater than $5 million deals in the quarter.”

Verdecanna said FireEye expects will likely get some $5 million-plus deals in the second, third, and fourth quarters.

“We did have a tough grow-over, we’re showing normal linearity with this,” said Kevin Mandia, FireEye chief executive, in an interview.

Verdecanna and Mandia added that FireEye has had eight straight quarters where they have met or exceeded their guidance.

“And that’s what we intend to keep doing,” Mandia said.