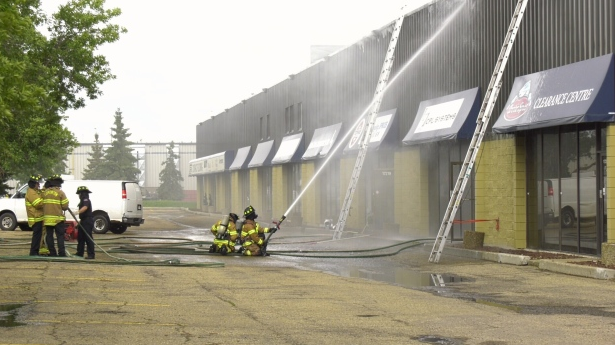 Firefighters were called to a blaze at a west-end business Saturday afternoon.

Crews were called to the business near 170 Street and 109 Avenue just after 3:30p.m. and arrived about 15 minutes later.

Crews believe the fire spread into two businesses in the strip mall, with multiple others sustaining some smoke and water damage.

Officials said the fire seems to be nonsuspicious, however, the cause is still under investigation.

Sunny Spain is still shoring up the troubled travel industry

Greece sees its future as the Florida of Europe