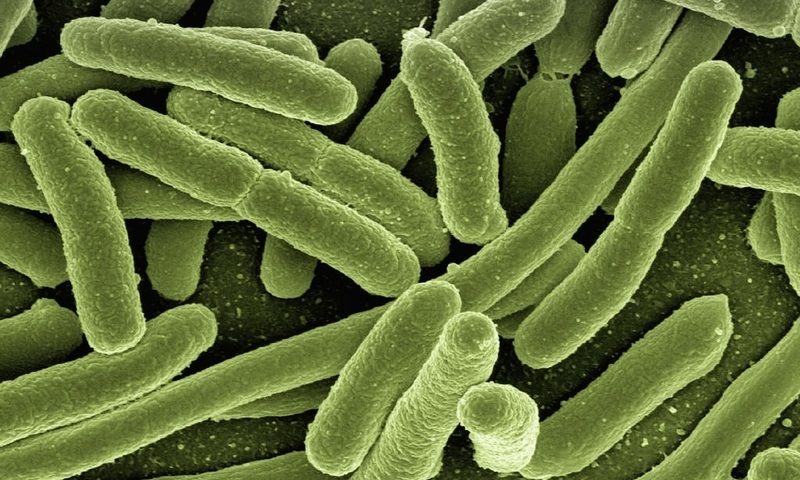 Several companies are exploring microbiome treatments for various ailments, ranging from Parkinson’s disease and multiple sclerosis to more usual suspects like gastrointestinal infections. One company, Federation Bio, thinks its approach can top the rest, and its new CEO—not to mention investors—agree.

The company launches with $50 million and science so compelling it convinced Emily Drabant Conley, formerly 23andMe’s vice president of business development, to leave the genomics company after a 10-year tenure.

“I had a great run at 23andMe, such a phenomenal experience there,” she said. “When I learned about Federation, I wasn’t just compelled by the science and the team, but also I saw this real parallel to genomics. The microbiome field reminded me of where genomics was maybe five to 10 years ago.”

Federation Bio started out based on unpublished research from Stanford University professors Michael Fischbach, Ph.D., and Dylan Dodd, M.D., Ph.D. Venrock, which had passed up chances to fund microbiome startups in the past, recognized the professors’ work as a “seismic shift” in how people and companies have approached the space, said Racquel Bracken, a partner at Venrock and the founding CEO of Federation.

The company is working on two platforms, the first of which is a “community platform” that focuses on designing diverse groups of microbes that contain many, many more strains of bacteria than other microbiome treatments.

“If you look at other players, they may have a single bacterial strain, or maybe five, 10 or 20. At Federation, we are talking about orders of magnitude more strains than that,” Conley said.

Giving patients a whole community of bacteria boosts the likelihood that those bacteria will engraft, or take up residence in the gut, where they will drive functions to treat disease. Giving just one kind of bacteria, the hypothesis goes, means it may not stick around, as there is too much competition with other bugs in the gut, Conley said. Federation’s lead program, a treatment for secondary hyperoxaluria, is based on this platform.

Federation’s second platform focuses on genetically modifying bacteria that are known to affect the immune system and creating microbial treatments that could tune the immune response up or down, depending on the disease.

The series A funding, from Horizon, Seventure Partners/Health for Life Capital, Stanford, Altitude and Venrock, will build out Federation’s manufacturing processes for phase 1 and 2 studies and push its secondary hyperoxaluria program into the clinic. It aims to start human trials in 2022.

Hyperoxaluria has multiple causes and leads to recurrent kidney stones when a substance called oxalate combines with calcium. Alnylam is working on an RNA-silencing treatment, lumasiran, for primary hyperoxaluria, which stems from a genetic mutation that causes the body to overproduce oxalate. But that approach doesn’t work for patients with secondary hyperoxaluria, who don’t have a mutation to address and whose condition stems from a malabsorption of oxalate from food.

“Oxalate comes from the foods we eat—it’s part of a normal human diet,” Conley said.

There is no approved treatment yet for either type of hyperoxaluria, so patients’ only options are to increase their water intake, take calcium supplements or avoid oxalate-rich foods. Federation’s approach would give patients bacteria that degrade oxalate by eating it, along with a community of supportive bacteria to help them engraft as well as fight inflammation.

Editor’s note: This story has been updated to clarify the differences between primary and secondary hyperoxaluria.