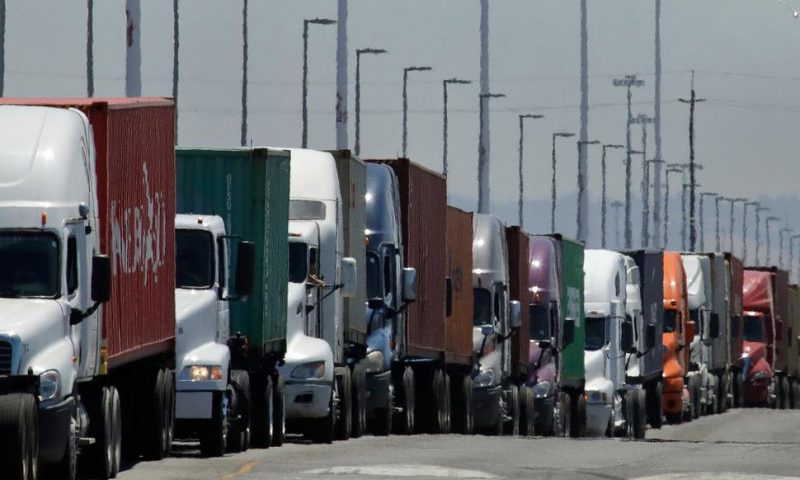 WASHINGTON — The Federal Reserve says the U.S. economy is still growing steadily and most businesses are optimistic, even in the face of President Trump’s trade wars.

In The Fed’s latest report on economic conditions nationwide, hiring increased modestly in most industries, though manufacturing employment declined in some areas. The survey covers mid-July to late-August.

The report, known as the beige book, consists of anecdotal accounts from business executives in the Fed’s 12 regional districts. They will be considered at its next meeting Sept. 17-18, when economists expect Fed officials to cut short-term interest rates again.

Companies in many districts, particularly in manufacturing, say that the uncertainty created by the tariffs has made it harder for them to expand or plan ahead.