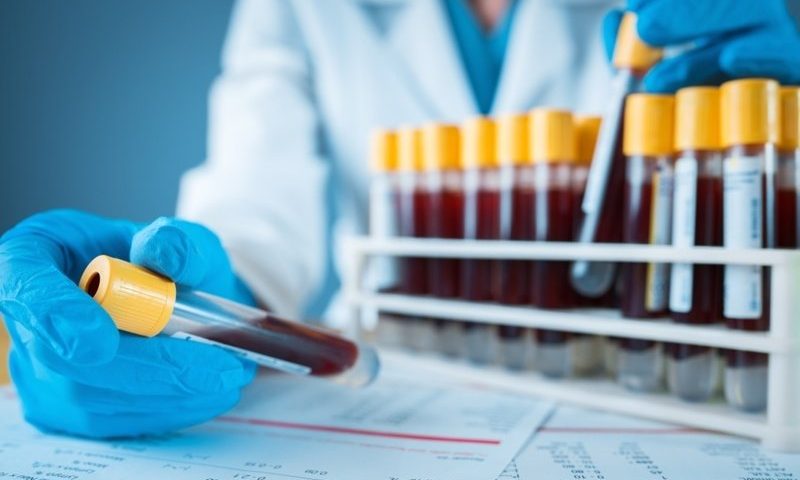 The FDA has eased up on makers of new diagnostic tests for hepatitis C, granting them a quicker pathway to the market.

The agency reclassified certain RNA- and antibody-based tests for the virus such that developers will now be allowed to seek out less-burdensome 510(k) clearances for those products instead of completing full premarket approval applications, or the FDA’s most rigorous review of medical devices.

“We are confident that following reclassification, with adherence to the special controls, these devices will continue to provide a reasonable assurance of safety and effectiveness,” Timothy Stenzel, M.D., Ph.D., director of the FDA’s in vitro diagnostics office, said in a statement.

“Additionally, the reclassification may support the potential for more manufacturers to develop these tests, which can increase competition and increase access to these important tests,” Stenzel added.

The special controls in place include labeling statements that the RNA-based diagnostics are not intended for screening donated blood or tissues as well as certain requirements that manufacturers verify their test designs and provide validation data from clinical performance evaluations.

The virus, which spreads through blood-to-blood contact, primarily targets the liver and can develop over years, causing complications such as cirrhosis, cancer and organ failure.

According to the Department of Health and Human Services—which released a four-year plan for combating all types of viral hepatitis this past January—the rate of acute hepatitis C cases increased 71% from 2014 to 2018, with about two-thirds occurring among those between ages 20 and 39.

That age group has been the most impacted by the national opioid crisis, with hepatitis C potentially being spread through the sharing of needles. As of 2016, 2.4 million people in the U.S. were estimated to be living with hepatitis C.