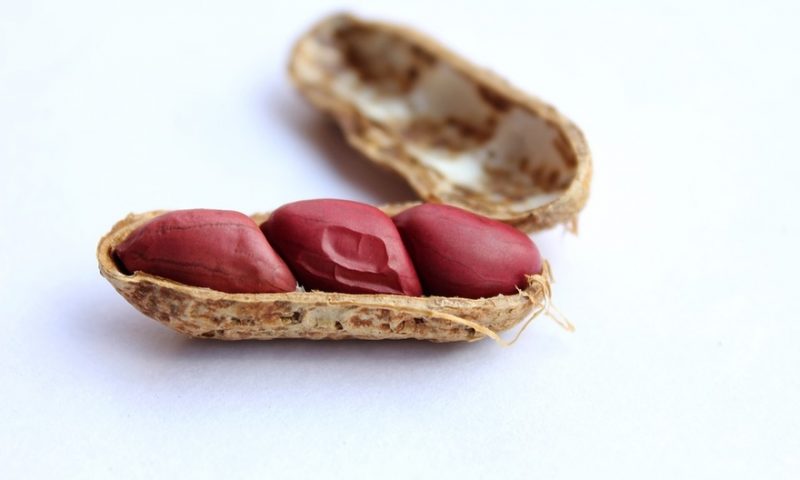 A peanut allergy patch based on new delivery technology has hit a snag at the FDA.

The agency on Monday turned down DBV Technologies’ Viaskin Peanut patch for children between the ages of 4 and 11, raising concerns about the patch itself. Built on the French company’s Viaskin platform, it’s designed to deliver small, controlled amounts of peanut allergens through the skin to help desensitize the immune system and dampen its reactions.

According to a statement from DBV, the FDA’s complete response letter said the patch’s design would need to be modified, with a focus on site adhesion and how that affects the treatment’s efficacy.

The company will also have to conduct a new human factor study, and deliver supplementary clinical data and information on the patch’s chemistry and manufacturing, the company said. The agency raised no safety concerns.

“We are very disappointed in the FDA’s response, but continue to believe in the potential of Viaskin Peanut,” said CEO Daniel Tassé. “Peanut allergy is one of the most common food allergies and accidental exposure can result in life-threatening reactions.”

The company will “fully collaborate” with the FDA to resolve the problems detailed in the CRL, Tassé said. The patch technology platform “lends itself well to potential modifications” to improve patch performance, he added.

Though DBV’s peanut allergy patch won fast track and breakthrough labels from the FDA, its development has seen ups and downs over the past several years. In October 2017, Viaskin Peanut just missed its phase 3 primary endpoint, but a month later additional safety data from the study made the patch seem much more attractive.

At that time, analysts gave Viaskin Peanut’s approval a 50-50 shot, but DBV eventually withdrew that FDA filing in December 2018 after uncovering gaps in the manufacturing and quality-control sections of its data package. Later, DBV’s chief medical officer plus two regulatory and R&D leaders would leave the company as it prepared to refile.

Earlier this year, the FDA’s Allergenic Products Advisory Committee was scheduled to hear its reviewers’ questions about efficacy and patch site adhesion, but the meeting was canceled “to allow time for the FDA to review outstanding issues,” according to the agency.

According to DBV, once the Viaskin patch is applied, it creates a condensation chamber that hydrates the skin and solubilizes the allergen, allowing it to pass through the skin’s outer layers. DBV said it plans to request a meeting with the FDA to discuss the letter as well as additional data requirements.

In the meantime, DBV recently restructured its company around Viaskin Peanut in late June, with an eye on completing its FDA review. The company said it planned to scale down other clinical and preclinical programs aimed at using the Viaskin patch for milk and egg allergies in children, adolescents and adults, to help preserve cash.