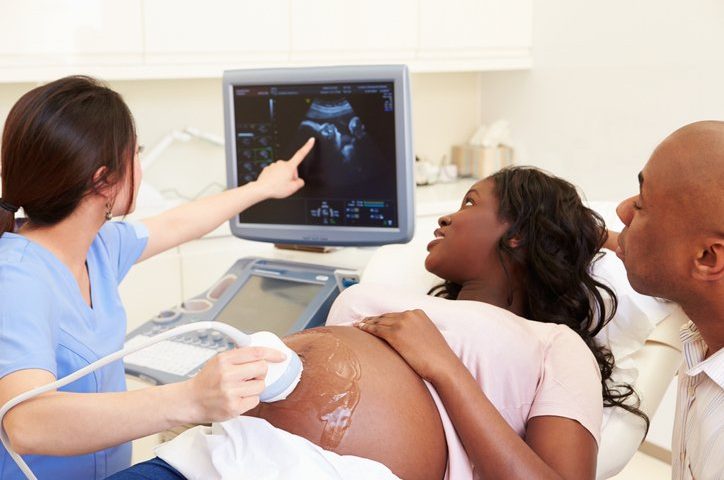 All ultrasound gels and lotions manufactured by Canada’s Eco-Med Pharmaceutical are at risk of having been contaminated by the bacteria Burkholderia cepacia (Bcc), the FDA determined, prompting the agency to issue a Class I recall alert covering almost all of the company’s products.

The recall comprises about two dozen gels and lotions manufactured and distributed since 2018. The products are sold by a variety of distributors: In the U.S., that list includes DJO Global, Mac Medical Supply Company, Fujifilm Sonosite, Cardinal Health and Owens & Minor, among many others.

So far, as of the end of August, at least 66 infections have been linked to Eco-Med’s ultrasound gels and lotions, per the Centers for Disease Control and Prevention, with bloodstream infections making up the majority.

The Bcc bacteria complex poses serious health risks—including pneumonia, meningitis and bloodstream infections that can lead to sepsis or even death—to immunocompromised patients and those with chronic lung diseases like cystic fibrosis and can be resistant to common antibiotics.

Eco-Med initially put out a voluntary recall of its Eco-Gel 200 at the beginning of August. That recall comprised lots of the nonsterile ultrasound gel that had been sold beginning in late March of this year and that had been found in some cases to be contaminated with Bcc.

Within a few weeks, however, after FDA and CDC testing confirmed that distributed bottles of the company’s ultrasound gel contained the bacteria, the FDA expanded the recall to include all of Eco-Med’s ultrasound gels and lotions—which are used to help transmit sound waves during ultrasound examinations—due to a widespread risk of contamination.

“The FDA’s determination is based on concerns that the company did not complete its investigation of the issues, the root cause and extent of bacterial contamination was not identified and multiple products could be affected by manufacturing issues associated with the company’s ultrasound gel (such as inappropriate testing of the finished product, inadequate testing of raw materials and a lack of environmental controls),” the agency said in an Aug. 18 statement.

Because of the potentially far-ranging contamination, Health Canada warned citizens against using any of the Toronto-based company’s offerings, including its hand sanitizers and first aid antiseptics, and suspended Eco-Med’s license to manufacture and sell health products. According to the FDA, “Eco-Med has shut down all operations and is no longer manufacturing or distributing any products.”

With the Class I rating—indicating an increased risk of serious injury or death associated with the affected products—the FDA is recommending that healthcare facilities immediately discard all Eco-Med ultrasound gels and lotions.

Since Eco-Med is no longer operating, facilities are advised to contact their distributors with any questions or concerns about the recall; adverse events should be reported to the FDA.

In the meantime, the FDA is continuing its investigation of Eco-Med’s products to identify the source of the Bcc outbreak and track its spread. The agency said it is also monitoring imports to prevent any more of the company’s contaminated products from entering the U.S.