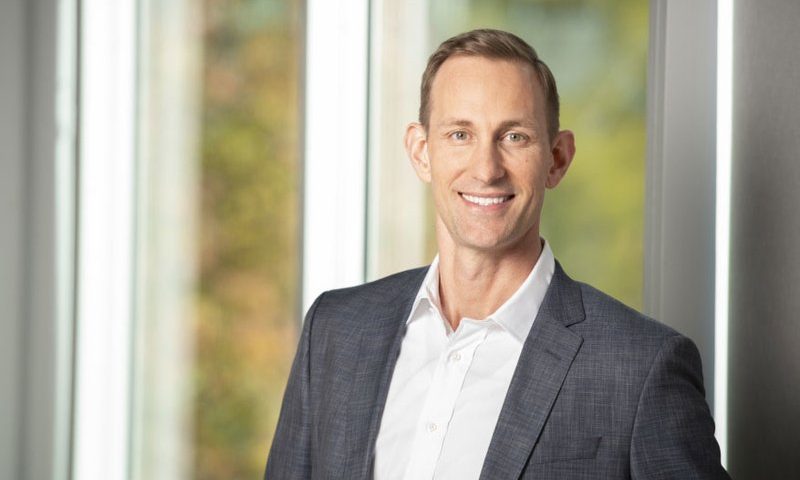 The FDA has crushed Travere Therapeutics’ hopes of seeking accelerated approval in a rare kidney disorder on the strength of existing interim data from a phase 3 clinical trial. Travere said it may have enough data to meet the FDA’s demands by the first half of next year.

In February, Travere, the rebranded form of Martin Shkreli-founded Retrophin, said a phase 3 trial of endothelin receptor antagonist sparsentan in focal segmental glomerulosclerosis met its pre-specified interim partial remission of proteinuria endpoint after 36 weeks of treatment. Based on the data, Travere set out to seek accelerated approval in the U.S. and EU.

The U.S. element of the strategy has hit a snag. As part of the pre-NDA process, the FDA said the data in the interim analysis cannot support an accelerated approval. Travere has abandoned its plan to file for accelerated approval in the U.S. in the second half of the year in light of the FDA feedback.

Exactly when Travere will be in a position to seek accelerated approval is unclear. The biotech thinks it may be possible to gather enough estimated glomerular filtration data from the ongoing phase 3 to support a filing by the first half of 2022. However, that plan is subject to further discussions with the FDA. Travere plans to hold a Type A meeting with the agency in the third quarter of this year.

“We remain optimistic that we still have a potential opportunity to pursue a path to an accelerated approval submission in the U.S. next year,” Travere CEO Eric Dube, Ph.D., said in a statement. Top-line data on the confirmatory endpoint of the trial, which stayed blinded and continued after the interim analysis, are due in the first half of 2023.

Travere found the European Medicines Agency (EMA) more receptive to its plans to seek approval on the basis of the interim analysis. Having had pre-submission talks with the EMA, Travere plans to file for conditional marketing authorization in the EU in the second half of the year.

Analysts at Evercore said in a note to clients this was a “risk we were aware of, but an outcome we are disappointed with […] As such, we have pushed back our launch expectations by 1 year to 2024 and decreased our probability of success on sparsentan by 10%, resulting in a drop of price target to $23 from $30.”

SVB Leerink was however more upbeat, saying the firm “remains optimistic” that this is just a “modest delay,” and are encouraged that the agency appears open to working with biotech, as the FDA “could have just told the company to continue to the confirmatory endpoint.”

Shares in Travere fell 13% in premarket trading after the release of the regulatory update, tumbling further in the morning, down 18% by midday.