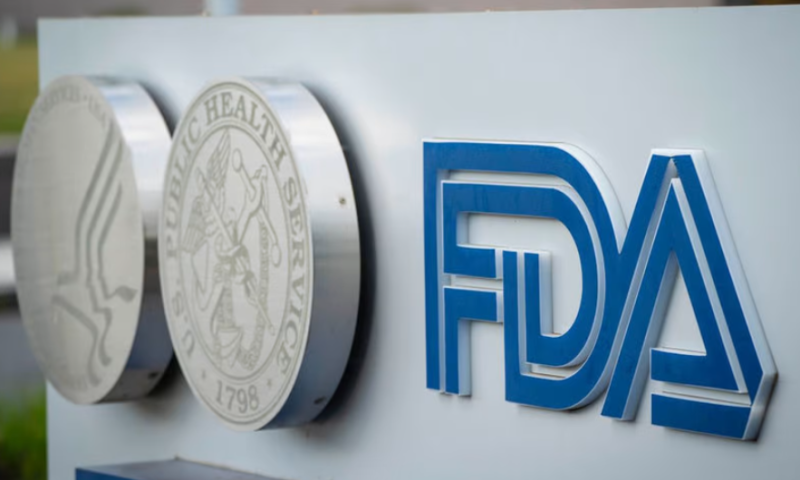 The omaveloxolone saga has delivered yet another twist. Having previously put an advisory committee meeting on hold, the FDA has now scrapped plans to convene experts to discuss Reata Pharmaceuticals’ candidate altogether, leaving analysts to argue over whether the change is a good or bad omen.

Omaveloxolone, a potential treatment for the degenerative neuromuscular disorder Friedreich’s ataxia, has already been through more regulatory ups and downs than most drugs, starting with the FDA’s call for more data in 2020 and continuing through the recent extension of the review timeline. The FDA gave itself three more months to review the filing—and put the advisory committee on hold—in August.

While the agency paused the advisory committee plan pending its review of amendments to the filing, it was assumed in most quarters that a new date would be scheduled for before the revised February approval decision deadline. Yet, Reata has now revealed the FDA doesn’t plan to convene a meeting.

Amid the uncertainty, a few things are definite. The lack of an advisory committee meeting will keep the FDA’s views on omaveloxolone hidden until the approval decision, unlike when the briefing documents on Reata’s other candidate exposed major concerns. And it will deprive Reata of a strategy that appears to have helped other developers of rare disease drugs.

“The lack of an AdCom will prevent patient advocates from making their case, which would have likely had a strong impact as it did with [Sarepta] in our coverage and more recent regulatory decisions such as Amylyx Pharmaceuticals’ Relyvrio for ALS,” analysts at SVB Securities wrote in a statement.

Shares in Reata climbed 3% in premarket trading, rising toward $26.