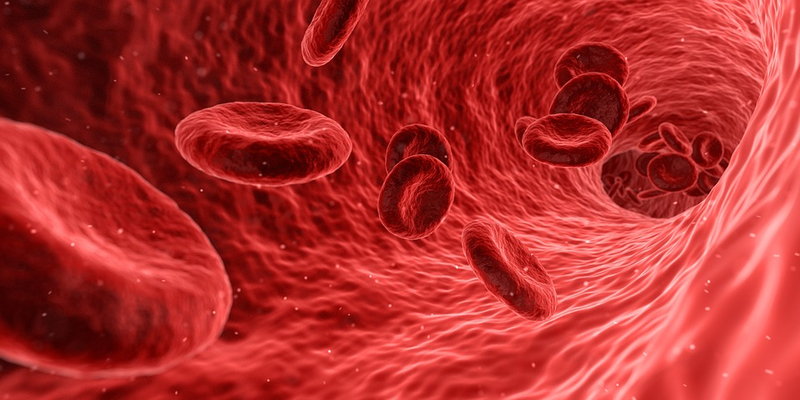 Sigilon Therapeutics’ encapsulated cell therapy for hemophilia A has hit a regulatory snag as the FDA has hit the stop button on its phase 1/2 study after a patient developed a serious side effect that caused their body to attack the treatment.

That therapy, SIG-001, is designed to restore patients’ ability to make a clotting factor they are missing. It comprises cells that produce factor VIII, the clotting factor missing or defective in people with hemophilia A. The cells are encapsulated to protect them from the immune system and prevent scar tissue from forming around them, effectively sealing them off from the body.

Of the three patients who have undergone treatment so far, the patient who received the highest dose developed antibodies that inhibit factor VIII, Sigilon said in a statement. This is a well-known complication of factor VIII infusions that patients take to prevent bleeding episodes. It happens when the body stops seeing the treatment as part of the blood and tries to destroy it with antibodies, stopping the treatment from working and making it harder to treat bleeds.

The FDA placed a clinical hold on the phase 1/2 study after Sigilon alerted the agency and other regulators to this issue, also a temporarily halting enrollment in the study, the company said.

The FDA has asked for more information on why the patient might have developed the antibodies, including their family history and recent vaccinations, which could have spiked the patient’s immune response, the company said.

“In collaboration with the regulatory agencies and our advisors, we are conducting a thorough investigation of this event to confirm whether there was a causal relationship between the development of inhibitors and SIG-001,” said Sigilon CEO Rogerio Vivaldi, M.D., in the statement.

Sigilon is one of several companies working on new options for people with hemophilia A, who need lifelong treatment, such as infusions of factor VIII or of a clotting promoter that raises their factor VIII levels. Treatments can be expensive and time-consuming and—because they involve needles—unappealing to patients.

BioMarin and Roche’s Spark Therapeutics are both working on gene therapies for the disease, while Sanofi and Alnylam are developing an RNA-silencing treatment.

These efforts have run into their own issues. The FDA placed a clinical hold on Sanofi’s fitusiran in 2017 after a patient died from a blood clot and the company hit pause on the program once more in November 2020, thanks to new side effects seen in clinical trials.

For its part, Sigilon believes its encapsulated cell approach could go where gene therapies cannot.

“When you think about new modalities like gene therapy, they will have a big limitation in terms of the eligibility of patients,” Vivaldi said in a previous interview. Those include patients with antibodies against the adenovirus-associated vectors commonly used to deliver gene therapy as well as people with liver disease.

Muna raises $73M to go after Alzheimer’s, Parkinson’s and MS