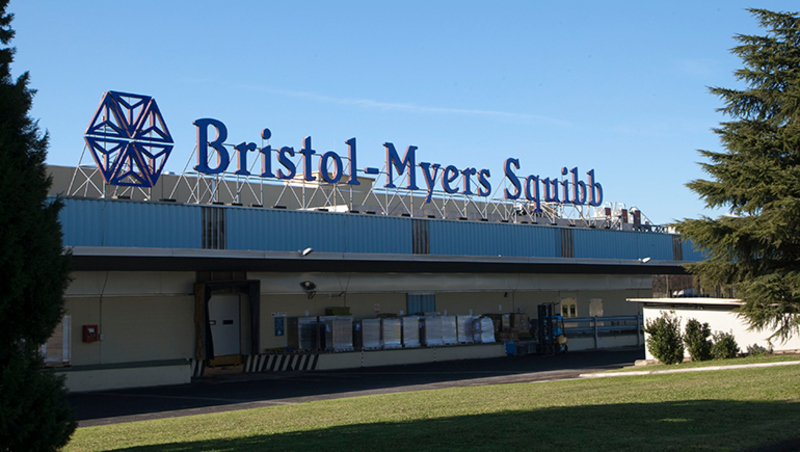 The FDA has delayed its decision on whether to approve Bristol Myers Squibb’s CAR-T cell therapy by three months. Bristol Myers attributed the delay to its submission of additional information upon the request of the FDA.

Lisocabtagene maraleucel, also known as liso-cel, is one of the CAR-T therapies that originated at Juno Therapeutics and ended up at Bristol Myers through its takeover of Celgene. In February, the FDA granted priority review to a filing for approval of the anti-CD19 CAR-T, setting Bristol Myers up to receive an approval decision from the agency by mid-August.

The FDA has now tossed out that target action date. Instead, the agency is now aiming to make a decision on whether to approve liso-cel in adults with relapsed or refractory large B-cell lymphoma after at least two prior therapies by mid-November.

Bristol Myers filed for FDA approval after linking liso-cel to a 53% complete response rate. The data suggested liso-cel can compete against Gilead’s Yescarta and Novartis’ Kymriah, but the original filing lacked some information the FDA wanted to see. The FDA responded to the gap by requesting more information, which, when filed, constituted a major amendment and led the agency to seek more time to review the application.

Ozanimod won approval in March, shifting focus to whether the FDA will authorize the cell therapies by the deadline. The revised liso-cel PDUFA date is before the deadline, and Bristol Myers said it is “committed to working with FDA” to achieve the approvals needed to trigger payments. However, the delay means there is now little wiggle room in the event of further setbacks.

The increased risk of Bristol Myers failing to win approval in time was reflected in trading of the asset that entitles holders to the payout. In premarket trading, the value of the asset fell 14%, dragging its price down to $3.80, well below the $9 it will be worth if Bristol Myers wins all three approvals by the deadlines.