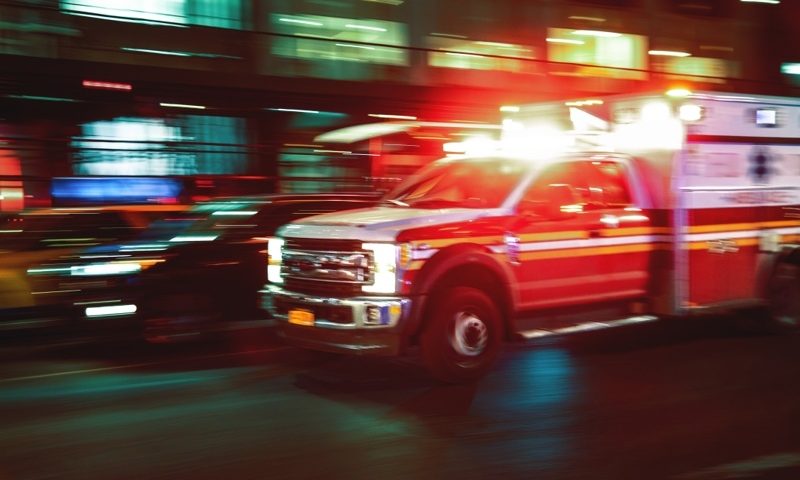 In addition to tracking a person’s blood oxygen levels and pulse rate, the CO-Pilot wireless system measures carboxyhemoglobin and methemoglobin—which form in the bloodstream after dangerous exposures to carbon monoxide and other toxins, and can block oxygen from reaching needy tissues.

The device is hardened for use in an ambulance or at the scene of a fire. It includes a reader that slips over a person’s finger and wirelessly connects to the hand-held display.

A larger, additional sensor can measure oxygen levels in the brain or other parts of the body—including while technicians perform CPR and other procedures—which can be critical information in the time directly following cardiac arrest.

According to the American Heart Association, about 326,000 heart attacks occur outside of hospitals in the U.S. each year, with a survival rate of just over 10%. At the same time, the National Fire Protection Agency estimates between 60,000 and 80,000 firefighter injuries are reported annually, with about 13% of cases related to carbon monoxide poisoning.