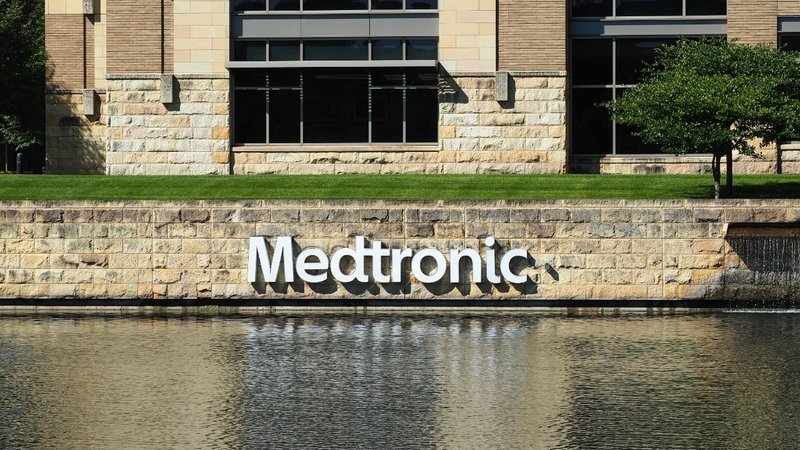 With properly optimized power delivery settings, the medtech giant says the Vanta system can last up to 11 years—or 10% longer than the company’s last-generation neurostimulator, the PrimeAdvanced device, while also being 20% smaller.

It’s a leap ahead of older device models that might need surgical replacement every two to five years, and offers a pain treatment alternative to rechargeable implants—which, while much smaller and longer-lasting, do require weekly or monthly top-ups wirelessly through the skin.

The Vanta follows Abbott’s Proclaim XR, approved by the agency in 2019, which claims up to 10 years of battery power when programmed to its lowest doses.

Meanwhile, Boston Scientific recently launched its Wavewriter Alpha product line in the U.S. and Europe, with four models including rechargeable and non-rechargeable versions—the latter delivering a device lifetime of just over five years with its typical settings.

The Vanta device also includes Medtronic’s AdaptiveStim technology that tracks the patient’s movement and body position with an internal accelerometer. This can adjust the intensity of stimulation based on whether they are lying down, sitting or standing up, which may shift the location of the spinal cord and its distance from the implant’s electrodes.

In addition, the Vanta allows for full-body MRIs. About 82% of patients implanted with a spinal cord stimulator will require at least one scan within five years of beginning treatment with the device, the company estimates.

Currently, DTM is only available through the company’s rechargeable Intellis platform, but Medtronic said it plans to announce more information about rolling out the program to its entire spinal cord stimulator portfolio later this summer.

In addition, Medtronic previously said it plans to submit to the FDA a responsive, closed-loop neuromodulation system by the end of this year—combining DTM with the ability to record evoked compound action potentials, or ECAPs.

ECAP signals trace the simultaneous firing of bundles of stimulated nerve fibers within the spinal cord, to help measure the body’s instant response to therapy within a particular location. In turn, these sensor readings could allow an implant to autonomously modulate and vary its power delivery to where it would be most effective.