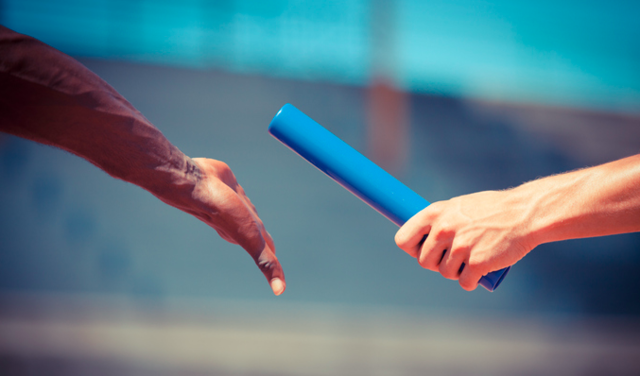 Vickers arrives as Faze propels programs in amyotrophic lateral sclerosis (ALS) and the muscle-wasting disorder myotonic dystrophy type 1 toward the clinic. The company’s work targets biomolecular condensates, membraneless organelles made up of molecules such as proteins and nucleic acids that do various jobs in the cell. Pfeffer, a partner at Third Rock Ventures and chairman of Faze’s board, likens cells to office buildings and condensates to the meetings that happen in them.

“On any given day, there are different meetings going on—some are big meetings, some are small meetings, and they all need to have the right people in them or they can’t get the right stuff done,” Pfeffer said in a previous interview. “People come and go all day long in meetings, and that’s kind of the way to think about condensates.”

The same way a person can disrupt and derail a meeting, a mutated protein in condensate can lead to disease. Faze’s goal is to identify the most important contributors in a given condensate and develop drugs that target them directly or target processes that change their behavior.

The company is starting with ALS and myotonic dystrophy because they have clear genetic links, said Rachel Meyers, Ph.D., chief scientific officer of Faze, in a previous interview. Beyond these first programs, the company is “actively looking at” cancer, virology, immunology and metabolic diseases as well as other neurodegenerative diseases for potential new indications.

“We are excited that Phil is joining Faze as CEO as he brings a broad set of leadership experiences in research and development across the biotech and pharma industry, including successfully driving programs from idea to market in rare diseases and multiple other therapeutic areas and across different therapeutic modalities,” Pfeffer said in a statement.

Vickers joins Faze from Northern Biologics nine months after Boehringer Ingelheim acquired the Toronto-based biotech’s preclinical programs. Before that, he worked at Shire, serving as global head of R&D, and put in time at various biopharma companies including Merck, Pfizer and Boehringer Ingelheim.

When it launched in December, Faze joined Nereid Therapeutics and Dewpoint Therapeutics in the condensates space. The former plans to develop treatments for neurodegenerative diseases, fibrosis and certain cancers, while the latter has inked deals with Merck to pursue programs in HIV and with Bayer to work on treatments for cardiovascular disease and women’s health.