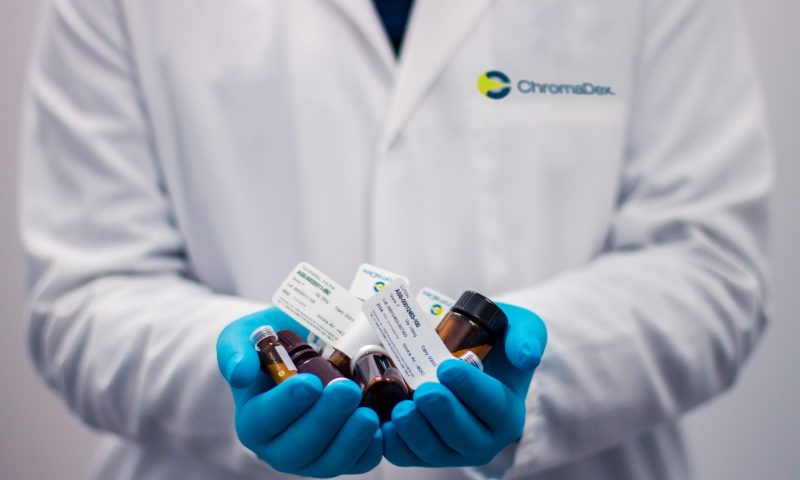 CAMBRIDGE, Mass. — Faze Medicines, a biotechnology company pioneering therapeutics based on the groundbreaking new science of biomolecular condensates, today announced that it has appointed Philip Vickers, Ph.D., as its chief executive officer (CEO). Dr. Vickers previously served as president and CEO of Northern Biologics and has worked in a diverse array of senior leadership roles across biotech and leading pharma companies.

Dr. Vickers takes the helm of Faze shortly after the company launched in December 2020 with an $81 million Series A financing. In addition to his role as CEO, Dr. Vickers will also join Faze’s board of directors.

“We are excited that Phil is joining Faze as CEO as he brings a broad set of leadership experiences in research and development across the biotech and pharma industry, including successfully driving programs from idea to market in rare diseases and multiple other therapeutic areas and across different therapeutic modalities,” said Cary Pfeffer, M.D., chairman of the board of directors and partner at Third Rock Ventures. “Phil’s vast leadership experience, as well as his passion for translating cutting-edge areas of science into novel therapeutics, makes him the ideal leader for Faze as we press forward in our ambitious mission to change the way diseases related to alterations in biomolecular condensates are targeted and treated.”

Researchers at Faze are harnessing the power of biomolecular condensates, membrane-less clusters of molecules that dynamically organize to perform a wide array of cell functions, to advance potential breakthrough therapies. Under Dr. Vickers’ leadership, Faze will advance its product engine to systematically understand and exploit biomolecular condensate biology to treat severe diseases across many different areas, with an initial focus on amyotrophic lateral sclerosis (ALS) and myotonic dystrophy type 1 (DM1).

“The work Faze is pioneering is new and exciting, and also rooted in strong foundational research that represents an incredible opportunity to provide benefit to patients,” Dr. Vickers said. “Biomolecular condensate behavior is linked to numerous neurological diseases where there is a high medical need, including ALS, and I look forward to leading and innovating as part of the team at Faze as we work to transform treatment of these and other serious disorders.”

Dr. Vickers has over 30 years of experience as a researcher and leader in the pharmaceutical industry. He most recently served as president and CEO of Northern Biologics, Inc., a company developing first-in-class therapeutic antibodies targeting the tumor microenvironment. Preclinical and clinical programs at Northern Biologics were acquired by big pharma companies in 2020. Prior to his time at Northern Biologics, Dr. Vickers served as global head of research and development at Shire Pharmaceuticals, where he was a member of the executive leadership team. His breadth of experience includes leading roles at multiple global biotech and pharma companies, including Merck, Pfizer, Boehringer Ingelheim and Resolvyx Pharmaceuticals, where he led teams in the development and approval of innovative small molecule and biologic therapeutics to treat diseases in a wide range of therapeutic areas. Dr. Vickers currently serves on the board of Revance Therapeutics, a company developing aesthetic and therapeutic agents based on novel delivery technologies for the neurotoxic protein botulinum toxin, and AVROBIO, a company developing lentiviral gene therapies to treat rare diseases. He earned his B.Sc. in applied biochemistry from the University of Salford in Manchester, England and his Ph.D. in biochemistry from the University of Toronto in Ontario, Canada.