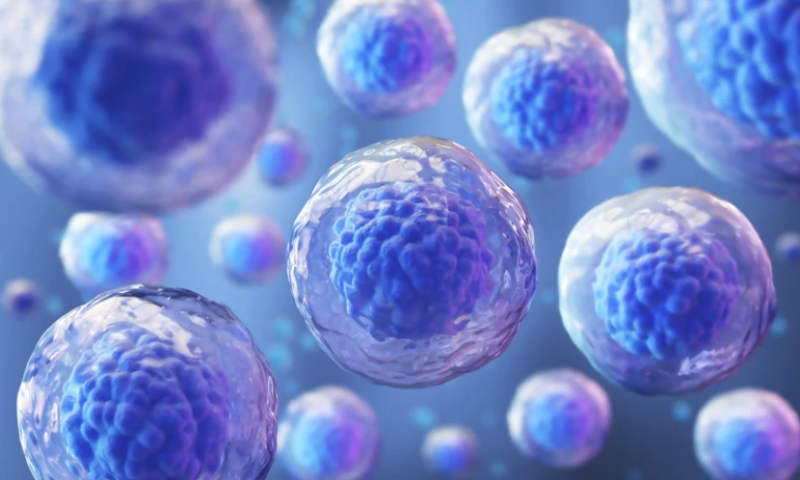 Could fat hold the key to finally treating Parkinson’s disease? A study by researchers at Harvard Medical School and Massachusetts General Hospital has suggested that fatty tissue could produce a source of homegrown stem cells needed to create long-sought-after regenerative treatments for a range of central nervous system disorders.

These neural stem cells were first identified while scientists were examining subcutaneous adipose tissue (SAT), otherwise known as body fat, in mice and noticed that a clump of nerve fibers included what appeared to be Schwann cells, a type of cell involved in the maintenance and regeneration of the motor and sensory neurons of the peripheral nervous system. Further in vitro analysis of these Schwann cells showed they can develop stem-cell-like qualities, according to a study published May 25 in Science Translational Medicine.

The researchers noted that when the cells were grafted into the gastrointestinal tracts of mice, they differentiated into both neurons and supportive glial cells, which provide physical and metabolic support to neurons. What’s more, the Schwann cells were shown to have regenerative properties, improving digestive function in mice with digestive disorders like gastroparesis and colonic aganglionosis.

But their potential benefits don’t stop at the stomach—the researchers pointed out that the main barrier to developing effective treatments for the likes of Parkinson’s and stroke has been sourcing neural stem cells from the patient’s own body.

“Because adipose stem cells are widely considered to be safe therapeutic agents for humans … the derivation of SAT-[neural stem cells] offers unprecedented potential for therapeutic application in neurological diseases,” the researchers said.

Before that, more work is required to define the properties of these cells and establish protocols to isolate and expand them, they added.