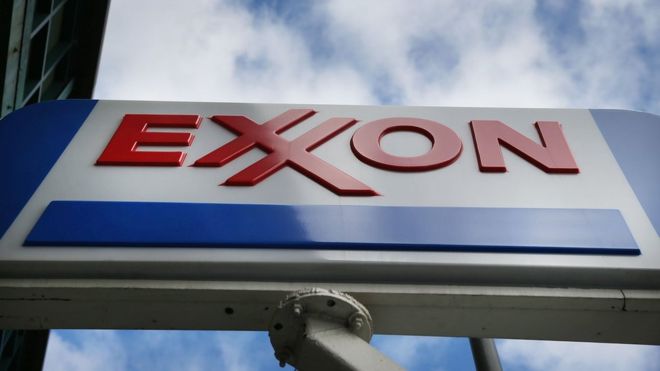 The state of New York has taken legal action against ExxonMobil, accusing the oil giant of misleading investors about the risks of climate change to its business.

Exxon allegedly ignored the potential costs of new greenhouse gas regulations, despite assuring investors it had accounted for the risks.

The company called the claims “baseless” and politically motivated.

It pledged to fight the allegations in court.

Exxon “looks forward to refuting these claims as soon as possible and getting this meritless civil lawsuit dismissed”, spokesman Scott Silvestri said.

It accuses Exxon of evaluating new projects based on forecasts for costs associated with climate change that were lower than those it told investors it was using.

Those calculations allowed the firm to lower cost by billions of dollars.

“As a result of Exxon’s fraud, the company was exposed to far greater risk from climate change regulations than investors were led to believe,” the complaint said.

Top management, including former chief executive Rex Tillerson – who later served as US Secretary of State – were aware of the decision to downplay the costs, it added.

Exxon, which had tried to block the investigation, has faced similar concerns in the past.

In 2016, shareholders filed a lawsuit suit that said Exxon had misled investors by failing to disclose its own research on climate change and associated risks.

Shareholders later voted to require the firm to assess the risks of climate change.

The US Securities and Exchange Commission, a federal financial regulator, has also reportedly investigated the firm’s climate change disclosures.

However, the agency closed that probe this summer without bringing charges, the Wall Street Journal reported.

New York City had earlier sued Exxon and other oil companies over their responsibility for climate change, but a judge dismissed that suit in July.