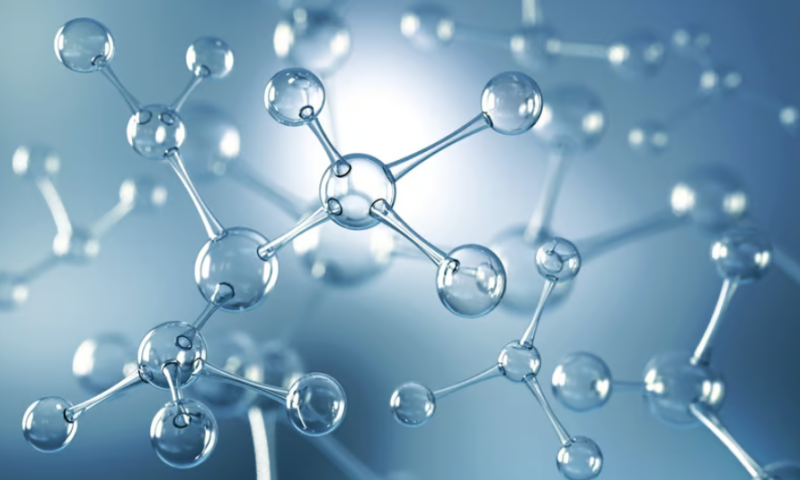 The collaboration will start with jointly identified oncology targets and then employ Exscientia’s AI platform to design small-molecule drugs. The resulting candidates will be examined by MD Anderson’s Therapeutics Discovery division and its Institute for Applied Cancer Science, and the most promising prospects will potentially advance into clinical proof-of-concept studies at the Houston cancer center.

MD Anderson’s drug discovery institute, known as IACS, and the cancer center’s other teams have to date helped graduate at least five small-molecule and antibody-based therapies into early-stage clinical testing, including through collaborations with Bristol Myers Squibb, Ionis, Astellas and more.

The financial terms of the project were not disclosed, though in their announcement Exscientia and MD Anderson said they will “jointly contribute to and support each program” chosen for development.

Exscientia, meanwhile, recently planted a new flag in the computer-aided design of large-molecule drugs and antibody therapies. Earlier this month, the company said its AI platforms would begin tackling more complex biologic therapies, alongside the launch of a new automated laboratory at its home base in Oxford, U.K., to examine the potential of novel antibodies.

And, this year, Exscientia found itself with the rights to develop a drug of its own. After wrapping up an AI collaboration with Bayer spanning targets in cancer and cardiovascular disease, the companies announced Exscientia would retain the option to develop one of the two targets.