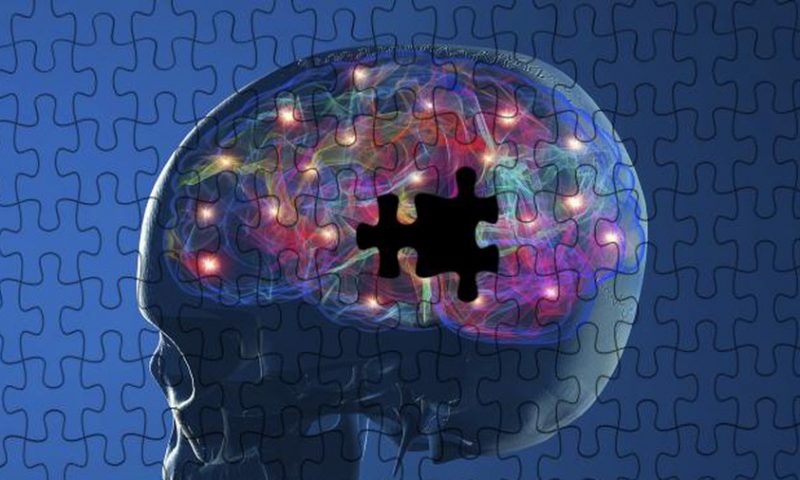 Results from a study looking at an experimental drug to tackle the debilitating side effect of dyskinesia, have offered hope that it may have potential as a future treatment for people with Parkinson’s.

Research carried out by US biotech company Neurolixis with funding from Parkinson’s UK, investigated the effect of the drug NLX-112 on dyskinesia, a common side effect experienced by people with Parkinson’s who have been taking levodopa-based medications for several years. It causes involuntary movements that can affect various parts of the body, making everyday tasks impossible. The main medication available to manage dyskinesia is amantadine, which can have side effects and does not work for everyone.

NLX-112 works by targeting serotonin cells inside the brain which are believed to contribute to the development of dyskinesia, by releasing dopamine in an erratic manner. It aims to reduce dyskinesia by decreasing the amount of dopamine the cells release.

In this study, NLX-112 was tested in marmosets with Parkinson’s-like symptoms. The marmosets had developed the side effect of dyskinesia in response to levodopa treatment in a similar way to many people with Parkinson’s.

The study looked at the effect of NLX-112 both on its own and in combination with levodopa, to understand how it impacted both dyskinesia and Parkinson’s symptoms. The results showed that NLX-112 successfully reduced dyskinesia and crucially, did not significantly reduce the effectiveness of levodopa, which many other similar drugs do. When NLX-112 was used on its own (without levodopa), it again improved movement problems.

These promising results published online in Neuropharmacology, suggest that NLX-112 has potential as a future treatment for not only reducing dyskinesia, but also for improving the movement symptoms of Parkinson’s.

The one-year project was funded through the Parkinson’s Virtual Biotech, led by charity Parkinson’s UK, which is plugging the funding gap in drug development and fast-tracking the projects with the greatest scientific potential, to transform the lives of people with Parkinson’s.

This promising research on NLX-112 offers hope that we can find a treatment that can tackle dyskinesia, which can make everyday tasks, such as eating, writing and walking, extremely difficult. People with Parkinson’s tell us it is one of the most critical issues that impacts quality of life so we’re delighted that this project is progressing so positively.

With 145,000 people living with Parkinson’s in the UK, we are desperately in need of a breakthrough treatment and we’re committed to delivering one by 2024. It is vital we continue to work with biotech companies like Neurolixis to drive forward new treatments that may slow, stop or reverse Parkinson’s and also those, like NLX-112, that could bring relief from symptoms or side effects.”

We are excited that NLX-112 has shown such positive results in reducing dyskinesia in marmosets. If the striking preclinical data are reproduced in clinical trials, NLX-112 could significantly alleviate the troubling dyskinesia that prevent many Parkinson’s patients from performing routine daily tasks, thereby improving their quality of life.

We are currently making plans and seeking funding to take NLX-112 into clinical trials and hope to be able to initiate these before the end of 2020.

We’re hugely grateful for the funding from the Parkinson’s Virtual Biotech which has helped us complete the essential final experiments and preparations to get us to this crucial point.”

NLX-112 has been previously tested in people with diabetes to treat pain. As it has been found to be safe and well-tolerated in humans, it is hoped the drug will now be moved into phase 2 clinical trials in people with Parkinson’s.

39-year-old TV director Michael Gibson lives in Preston and was diagnosed with young onset Parkinson’s at the age of 18. He lives with his wife and two children. Michael experiences the symptoms of stiffness, rigidity and slow speech. His medication has resulted in him experiencing the side effect of dyskinesia which has worsened over time and impacts his life the most.

“The side effect developed five years ago but it has ramped up recently and I am struggling with my mental health as a result. I can cope with the stiffness but it’s the twitching movements that I am most embarrassed about.

“Sometimes I go to work in the morning and my body is nervous, my legs are bouncing around and I get stressed at my desk. I get conscious that my colleagues are looking at me. When I order a drink from a bar, I’m terrified that the dyskinesia will make me spill my drink, affect my walking and make people stare! It does and it really gets me down; that’s why I never offer to make brews at work.

“I have two children and their friends often ask, ‘why does your Dad keep dancing?’ It makes me feel awful because I don’t want to continue explaining things.

“When I found out about this drug, it gave me hope. Dyskinesia affects me every day by making me stand out. I just want to be normal and not jig about. I would want nothing more than to find something that could reduce it.”