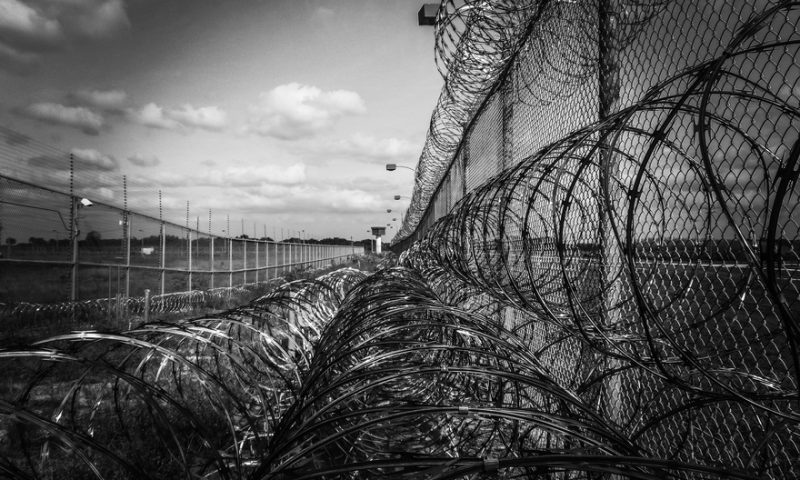 A judge has sentenced former PixarBio CEO Frank Reynolds to seven years in prison for defrauding investors. The judge also ordered Reynolds to pay $280,000 in forfeiture and around $7.5 million in restitution as punishment for his crimes.

U.S. authorities charged Reynolds with securities fraud in 2018 after finding evidence than he made false and misleading statements to defraud investors. Prosecutors accused Reynolds of misstating the valuation of PixarBio, falsely claiming a drug would end opiate addiction and setting out a timeline for FDA approval that managers at the company said was unachievable.

Last year, a jury sided with the prosecutors, convicting Reynolds of one count of securities fraud and three counts of obstructing an agency proceeding. U.S. Senior District Court Judge Douglas Woodlock recently decided on the punishment Reynolds should receive.

Woodlock handed Reynolds a seven-year prison sentence, well short of the maximum 20-year bid the courts can impose on people convicted of securities fraud. Reynolds will also spend three years on supervised release. The forfeiture payable by Reynolds is set at $280,000. Woodlock set restitution in the range of $7.5 million, but the exact amount is yet to be decided.

Reynolds received the punishment for the aforementioned actions to defraud PixarBio investors and subsequent moves to cover his tracks. Prosectors accused Reynolds of misleading the U.S. Securities and Exchange Commission in sworn testimony, including by introducing “a backdated document as purported evidence” that $300,000 he received from a co-conspirator was unrelated to stock trading,