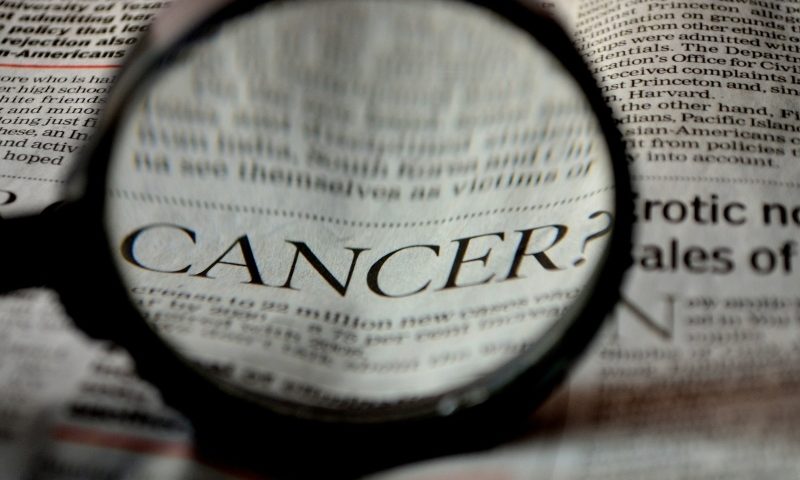 After at stint at Flagship Pioneering that was “one of the best experiences” in his career, Paul-Peter Tak, M.D., Ph.D., has a new gig. The former GlaxoSmithKline immunology chief takes over at Candel Therapeutics as the company gears up for a busy year.

Previously known as Advantagene, Candel Therapeutics is working on cancer-killing viruses designed to “light up” and destroy solid tumors while triggering a long-term systemic immune response to keep cancer in remission. Its most advanced program, a treatment for prostate cancer, is in phase 3, and it has a number of phase 1 and 2 programs, including in lung, brain and pancreatic cancers.

The bulk of those treatments are based on Candel’s adenovirus platform, with a couple of earlier-stage programs using the company’s herpes simplex virus platform.

The adenovirus-based treatment, called aglatimagene besadenovec or CAN-2409, uses a cold virus that’s genetically modified to not replicate to deliver a herpes simplex virus gene to the tumor. The patient then takes an oral prodrug, such as the antiviral valacyclovir. Together, the treatments trigger tumor cell death—making the tumor release neoantigens—and stimulates the production of inflammation-promoting cytokines in the tumor microenvironment. Then, the T cells come in, recognizing the neoantigens and killing the tumor.

In 2021, the company plans to start a phase 3 study for its glioblastoma program and “try to accelerate the timeline” of its pancreatic cancer program. It also expects readouts from two phase 1 studies in glioblastoma and a phase 2 study in non-small cell lung cancer. It has two programs in prostate cancer: one in intermediate- to high-risk patients and one in patients with earlier-stage disease who are under active surveillance.

“With patients who have low- to intermediate-risk disease, sometimes physicians decide to have an active wait-and-see approach,” Tak said. “It seems to be appropriate because it takes a long time before it develops into progressive disease.”

However, Candel wants to see whether it can treat these patients to head off that progression, rather than waiting for it to happen. It expects to report safety data from a phase 2 study in these earlier-stage patients in 2021.

And that’s not all—the company recently kicked off new discovery work and may add more virus platforms to its arsenal.

“It’s probably fair to say we will develop more than two oncolytic viruses. There are different needs in different kinds of tumor,”

Tak started out in academia and was CEO of Tempero Pharmaceuticals, which he brought into GlaxoSmithKline, where he served as chief immunology officer and global R&D head for immuno-inflammation, infectious disease and oncology. He joins Candel from Flagship Pioneering, where he was a venture partner, and Kintai Therapeutics, a Flagship company working on precision enteric medicines, where he was CEO.

He led Kintai for nearly two years; after he left, Flagship decided to combine that company with three others in its portfolio to bring all of its “intersystem biology” work under one roof. The new entity, Senda Biosciences, is led by Guillaume Pfefer, Ph.D., another GSK alum.

As Candel plots its course into later-stage development, it will review its investment strategy, strike deals and build its manufacturing capacity, Tak said. In addition to Tak, the company has hired a trio of execs to handle those areas.

Chief Financial Officer John Canepa arrives from Frequency Therapeutics, where he held the same position and oversaw private and public financings, including the company’s IPO. Nathan Caffo, chief business officer, joins from immuno-oncology player ALX Oncology, where he, too, tackled financings and the company’s IPO. As CEO of Presage Biosciences, he led the company’s partnering strategy. And Susan Stewart, chief regulatory officer, brings regulatory affairs experience from the likes of Abbott, Genzyme and Tokai.

Boehringer snaps up virology partner to beef up immuno-oncology work