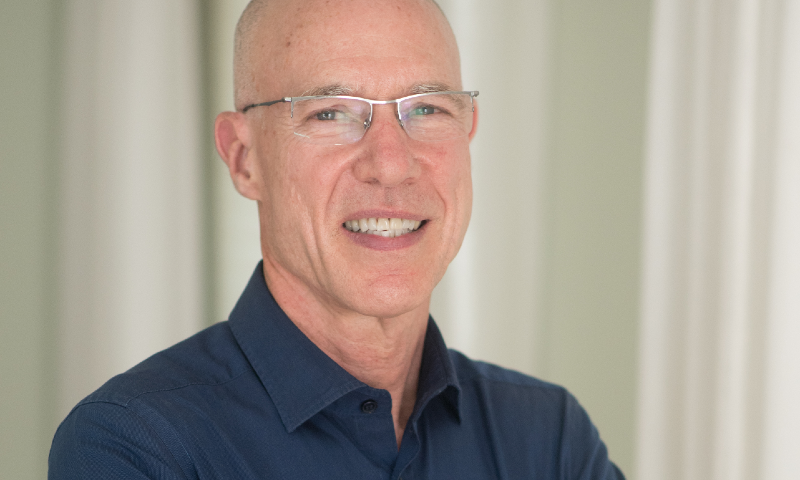 After a game of executive musical chairs, David Meeker, M.D., is taking the helm of obesity-focused Rhythm Pharmaceuticals. He takes over from Hunter Smith, the biotech’s chief financial officer who had been filling in as president and CEO since March after former chief Keith Gottesdiener stepped down.

Meeker, who has chaired Rhythm’s board since 2017, framed Gottesdiener’s exit as part of a transitional moment for the company.

“As Rhythm prepares to enter its next chapter as a commercial company, now is an appropriate time to initiate this transition,” he said in a statement. “We believe Rhythm has a strong management team, is well capitalized, and all of its major milestones are on track, including the planned submission of our first NDA to the FDA.”

Rhythm is developing its lead asset, setmelanotide, for multiple rare genetic disorders of obesity, including Alström syndrome and Bardet-Biedl syndrome as well as obesity caused be deficiencies in the proopiomelanocortin protein (POMC) and Leptin receptor protein (LEPR). The drug is an agonist of the melanocortin-4 receptor, part of a pathway that regulates energy expenditure and appetite. Certain genetic variants could disrupt this pathway, leading to insatiable hunger and early onset, severe obesity. The hope is that setmelanotide can restore this pathway’s function, reduce hunger and treat obesity.

“Rhythm is an exciting company that I have long admired, both for its scientifically-rigorous approach to drug development and its commitment to patients with rare genetic disorders of obesity,” Meeker said in a statement. “With setmelanotide, we have the opportunity to bring one of the first meaningful therapeutic candidates to a segment of that community in dire need. Moreover, we hope our efforts will create visibility for rare genetic disorders of obesity, enabling better care for the people affected and catalyzing ongoing research efforts globally.”

Rhythm has submitted applications for setmelanotide as a treatment for POMC and LEPR deficiency obesitites in the U.S. and Europe. The FDA is expected to make a decision by Nov. 27.

“Since he joined our Board in 2015, David has played a key role in shaping the clinical and commercial strategy for setmelanotide and in fostering our collaborative and patient-focused culture,” said Smith, who will carry on as Rhythm’s CFO, in the statement. “As we continue to work toward the first potential approval of setmelanotide in pro-opiomelanocortin (POMC) and leptin receptor (LEPR) deficiency obesities later this year, David’s extensive experience leading commercial organizations and managing the launches of new medicines for rare genetic diseases, coupled with his proven ability to build strong relationships with patient and clinician communities, will be invaluable.”

Meeker’s move comes two weeks after he stepped down from his CEO position at KSQ Therapeutics, a company using CRISPR-based methods to discover and develop new cancer treatments. While KSQ searches for his replacement, its board chair, Theo Melas-Kyriazi, and board member Prakash Raman will cover the CEO’s duties.

Before KSQ, Meeker spent 17 years at Genzyme, joining in 1994 as a medical director and ascending through the ranks to become chief operating officer and then CEO. He continued to lead Sanofi Genzyme after the French drugmaker snapped up the biotech company.