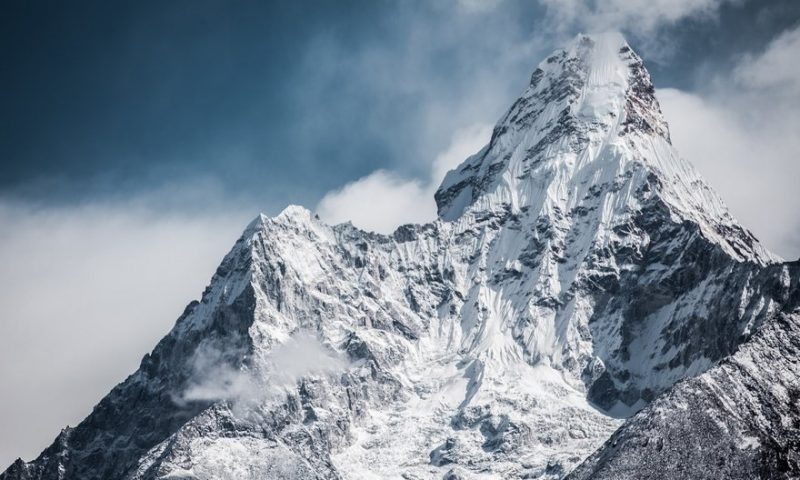 Everest Medicines bought into the COVID-19 vaccine and mRNA space earlier this week, and, now, the biopharma is paying up to $561 million to reach the summit in renal disease treatments.

The Shanghai biopharma will dole out $12 million upfront and up to $549 million in biobucks in a licensing agreement with Suzhou Sinovent Pharmaceuticals and SinoMab BioScience for a Bruton’s tyrosine kinase, or BTK, inhibitor.

Everest will gain global rights to develop, produce and commercialize the drug, dubbed XNW1011 or SN1011, for the treatment of renal diseases, the companies said Thursday.

SinoMab and Sinovent are testing the therapy in a phase 1 clinical trial with 71 healthy subjects to evaluate safety, tolerability, pharmacokinetics and pharmacodynamics in the treatment of autoimmune disease. The drug has so far been well tolerated, and a study report is expected by the end of the third quarter, SinoMab said in a statement Friday.

SinoMab plans to move the drug into phase 2 trials targeting pemphigus vulgaris, a rare skin blistering disorder, and systemic lupus erythematosus, in which the immune system attacks its own tissues.

Everest’s collaboration on XNW1011 focuses on renal diseases, and the company plans to “quickly” move the compound into phase 2 studies to explore “a number” of these indications, said Everest CEO Kerry Blanchard, M.D., Ph.D., in a statement.

This isn’t Everest’s first exploration in renal disease treatments. The biopharma paid $15 million upfront with up to $106 million in biobucks to license Calliditas Therapeutics’ candidate nefecon in greater China and Singapore in June 2019.

Nefecon is awaiting regulatory approval in the U.S. and EU for an inflammatory renal disease called immunoglobulin A nephropathy. The FDA has delayed an action date for the application to Dec. 15 while the European Medicines Agency is expected to make a decision in the first quarter of 2022, the company said earlier this week. Everest completed patient enrollment in China in a global phase 3 registrational study earlier this year.

The SinoMab deal adds to a big week for Everest, in which the biopharma paid $50 million upfront for COVID-19 vaccines and another $50 million for Providence Therapeutics’ mRNA platform for other prospects.

Bankrolled by Pfizer and Bayer, Pyxis files for $100M IPO to take cancer drugs into the clinic