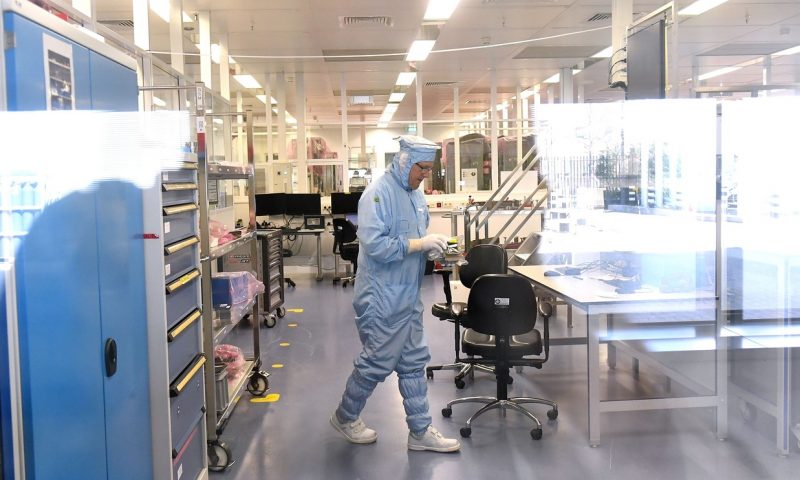 European stocks rose on Monday, as optimism surrounding second-quarter earnings offset a disturbing rise in coronavirus cases, including in the key U.S. state of Florida.

Earnings season for the second quarter gets under way this week. In the U.S., major banks including Citigroup C, -0.85%, JPMorgan Chase JPM, +1.43% and Wells Fargo WFC, -0.23% are due to report earnings. Microchip equipment maker ASML ASML, -3.13%, miner Rio Tinto RIO, 0.61% and telecom equipment firm Ericsson ERIC.B, -0.87% are among the European-listed companies due to report second-quarter results. Estimates currently are for U.S. earnings to shrink 44% year-over-year, and European earnings to slump by 64%.

Security firm G4S GFS, -0.27% on Monday said its first-half earnings will be “significantly” above market expectations and that it will move up the reporting of those results.

Markets also are looking ahead of the gathering of European leaders to discuss the European Union recovery fund proposal.

The coronavirus news over the weekend wasn’t great, with Florida on Sunday reporting the highest number of cases for any state during the pandemic and accounting for about a quarter of the U.S. total. U.S. President Donald Trump and U.K. Prime Minister Boris Johnson each wore masks in public for the first time, with speculation England may start requiring mask wearing in shops.

“Even though the pandemic is getting worse, stocks in Asia drove higher and the feel-good factor spilled over to this part of the world,” said David Madden, market analyst at CMC Markets U.K.

Ubisoft Entertainment UBI, -1.58% shares slumped 8% after the French videogame maker announced a staff shake-up that includes the departure of its chief creative officer. Ubisoft Chief Executive Yves Guillemot said the company “has fallen short in its obligation to guarantee a safe and inclusive workplace environment for its employees.”