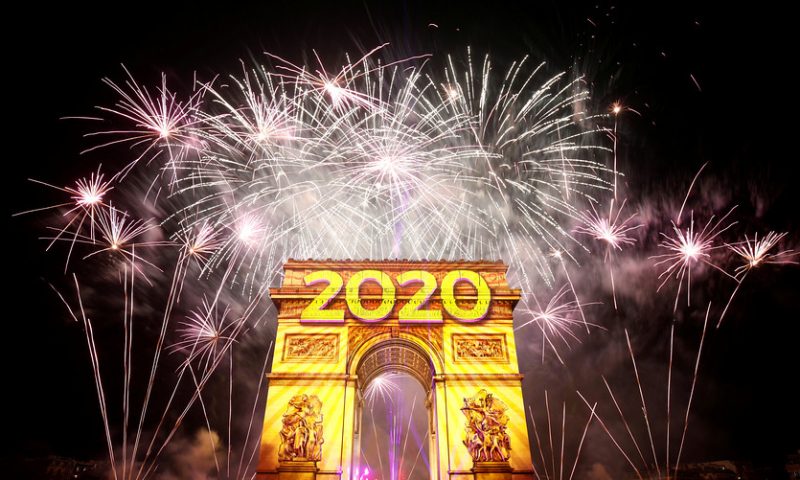 Global funds are the most overweight on European equities on record, survey funds

European stocks on Thursday advanced and closed just shy of a record, as concerns over Iran and China fade into the background.

Tensions over the Middle East faded as U.S. President Donald Trump said he would not take military action in response to Iran launching missiles but not causing any American casualties. Iran said it was done with military action in retaliation for the U.S. killing of a top general.

The airline sector got a boost from oil futures reversing ground, with Air France-KLM AF, +1.55% and Deutsche Lufthansa LHA, +0.59% each rising 4.4%.

China, meanwhile, said on Thursday that Vice Premier Liu He, its chief envoy in trade talks, will visit Washington next week for the signing of an interim trade deal. See story on China.

Global funds are the most overweight on European equities on record as they allocate the least to emerging markets in six years, according to a survey by Copley Fund Research of over 750 funds with assets of $1.2 trillion.

Of stocks on the move, U.K. clothing and food retailer Marks & Spencer MKS, -1.26% tumbled 11.1% as it forecast gross margins for the March-ending fiscal year to be at the lower end of guidance. Comparable-store clothing and home sales during its fiscal third quarter fell a worse-than-forecast 1.7%, though food sales by the same metric rose 1.4%.

Sodexo SW, +0.65% slipped 6.3% as the French food services and facilities had rallied ahead of in-line results, with comparable sales rising 3.8% in its fiscal first quarter and the company reiterating fiscal 2020 guidance.