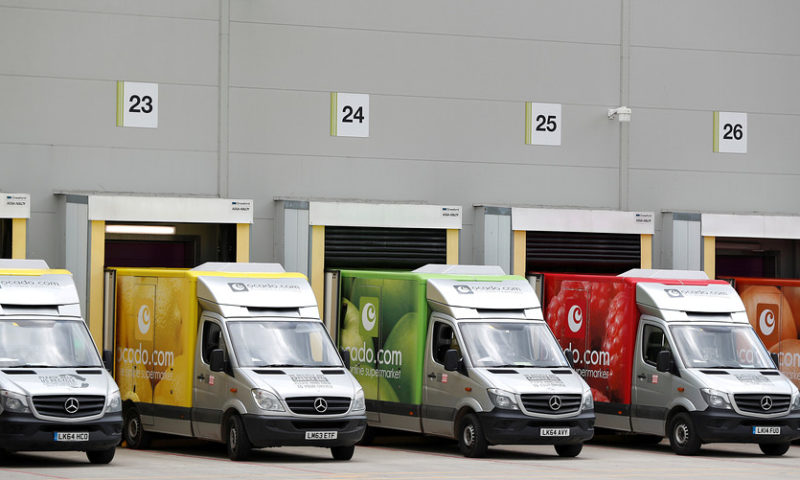 Tesco PLC’s stock tanks after U. K. grocer says 9,000 jobs could be cut as a part of turnaround

Investors were nervous ahead of scheduled trade talks between the U.S. and China, led by Vice Premier Liu He in Washington later this week, and the Federal Reverse meeting on Wednesday.

After the partial government shutdown in the U.S. came to an end on Sunday, President Donald Trump said he doubts congress will be able to produce a deal over the border-wall funding that he would accept and promised he would build the wall anyway, possibly by emergency declaration.

What stocks were active?

Ocado OCDO, +2.07% gained 2.1% and Marks & Spencer MKS, +0.10% rose by 0.1%, after the Financial Times reported that the retailer and online supermarket were exploring a technology tie up.

Tesco PLC TSCO, -1.73% lost 1.7% after the retailer said up to 9,000 jobs could be at risk as the U.K. grocer plans to close fresh-food counters at 90 of its stores as part of its turnaround effort.

Asian markets give up gains on concerns about U.S. shutdown deal