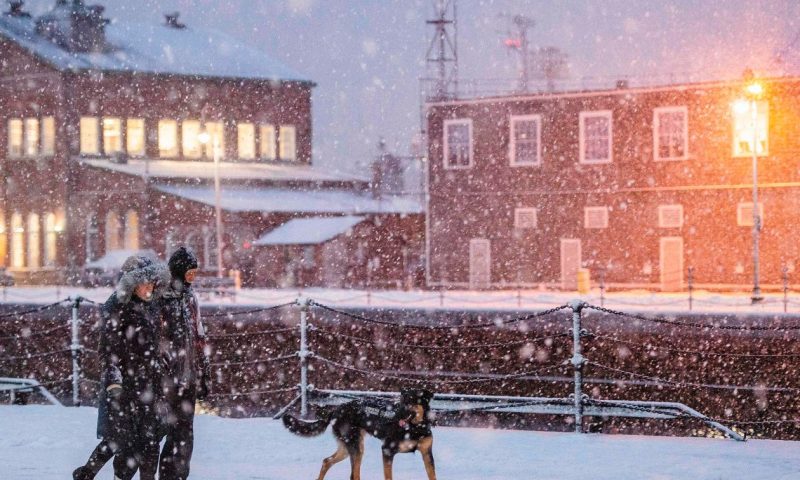 European stocks, U.S. stock futures and U.S. bond yields rose on Monday on expectations additional stimulus will heat up the U.S. economy, which is the world’s largest.

The backdrop to the gains was the renewed talk in Washington, with House Democrats set to introduce a new $3,000-per-child tax credit, after the Senate last week approved a budget package for the stimulus plan. Leading economists have been debating whether President Joe Biden’s coronavirus vaccine relief would provide so much fuel as to overheat the U.S. economy, a claim former Treasury Sec. Larry Summers has been making.

U.S. Treasury Secretary Janet Yellen said while inflation is a risk, not doing enough was a greater threat to the economy.

The rollout of vaccines also is providing optimism, with economists at Citi saying developed markets will reach herd immunity between the late third quarter to the fourth quarter of 2021, which will help offset the economic impact of the severe pandemic this winter.

Experian EXPN, -0.64% fell, after saying it is conducting an investigation into leaked credit data in Brazil. It says so far there is no evidence it came from its Serasa division.