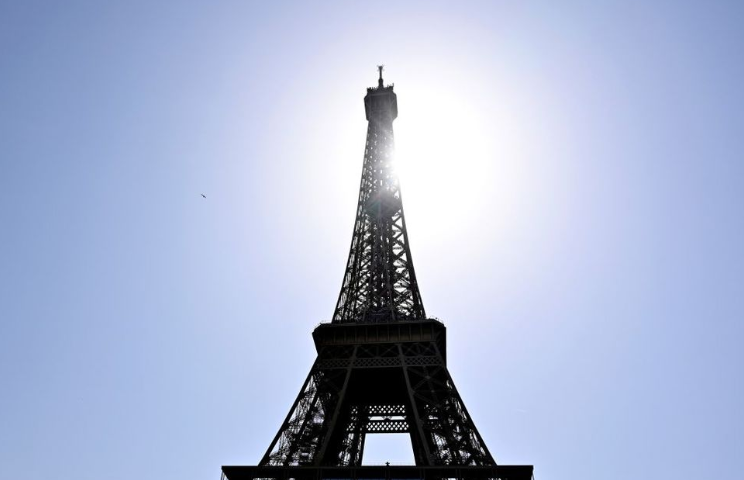 Paris, Belgium, Germany and the Netherlands are seeing their highest ever temperatures during the heatwave, which is expected to peak on Thursday.

FOR THE SECOND TIME this summer, Europeans are sweating through a record-breaking heatwave.

Paris, Belgium, Germany and the Netherlands are seeing their highest ever temperatures during the heatwave, which is expected to peak on Thursday. London has broken its highest July temperature record, and it could be on track to break its all-time high.

Authorities are recommending people stay indoors, drink liquids, refrain from travelling and use public cooling rooms to cope with the heat.

A heatwave across the region last month contributed to it becoming the hottest June on record globally, according to the Copernicus Climate Change Service, or C3S.

That heatwave had temperatures ranging from 10 to 18 degrees Fahrenheit above the average for the same period from 1981-2010 for most of France, Germany, northern Spain, northern Italy, Switzerland, Austria and the Czech Republic.

Much like this one, the first heatwave was “exceptional” because it came on top of a general rise of about 2.8 degrees Fahrenheit or more in the same areas over the past hundred years, according to C3S, which provides climate data to the European Union.

C3S said it is difficult to attribute these specific events directly to climate change but added that “such extreme weather events are expected to become more common as the planet continues to warm under increasing greenhouse gas concentrations.”

According to the Intergovernmental Panel on Climate Change, heat waves are some of the most direct events attributable to climate change. Advocates and policymakers are concerned that these heatwaves might encourage many Europeans to install air conditioning units, which could be a setback for the region’s climate change goals.

But relief is in the near future, with cooler temperatures and rain expected in some areas on Friday.